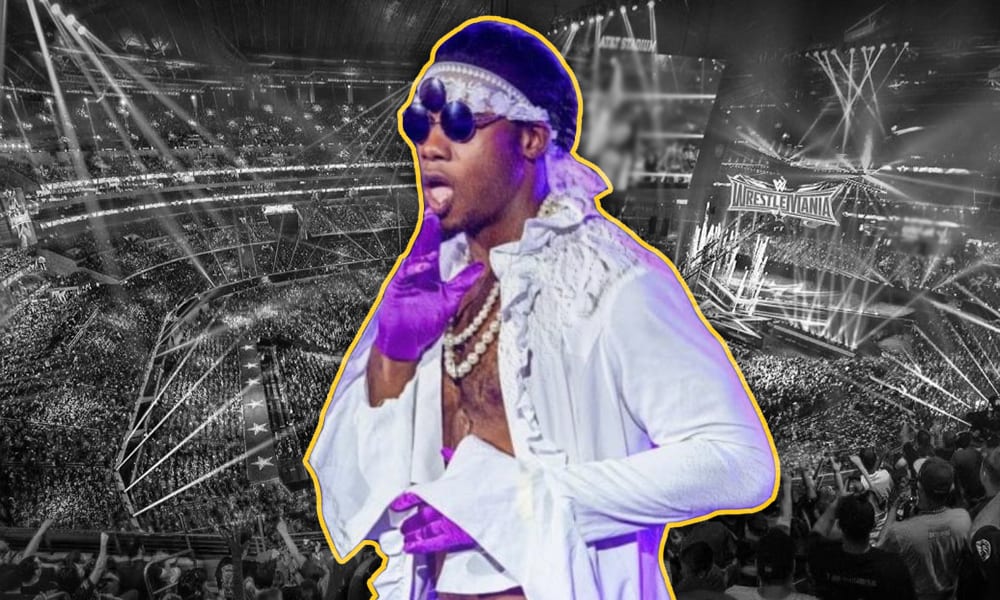 NXT superstar Velveteen Dream was accused of sexual misconduct by back in April, and again during the SpeakingOut movement in June, and there has been no comment made by WWE regarding the allegations until now.

Triple H spoke, at length, about the allegations against the NXT superstar, real name Patrick Clark, during an interview with CBS Sports.

“You know, in this day today, accusations are made and you take them all very seriously. You look into them the best you can, and you find out what is there and what isn’t. In this situation, [Clark] was also involved in a car accident. That’s what took him off TV.”

Triple H then went on discuss why Velveteen Dream had been missing from NXT television during the past few months, saying that he had been in a car accident, and needed to be medically cleared.

“Everything that we have done, we are comfortable with him continuing to do what he does and everything else” he said.

But he had a car accident. It stemmed down to people thought we removed him from TV for different reasons. We didn’t. He was in a car accident. Once he was medically cleared to be able to return to the ring from his car accident, we continued forward the way we did. We looked into what was there and we didn’t find anything.”

Tessa Blanchard Could Be Part of Retribution Stable