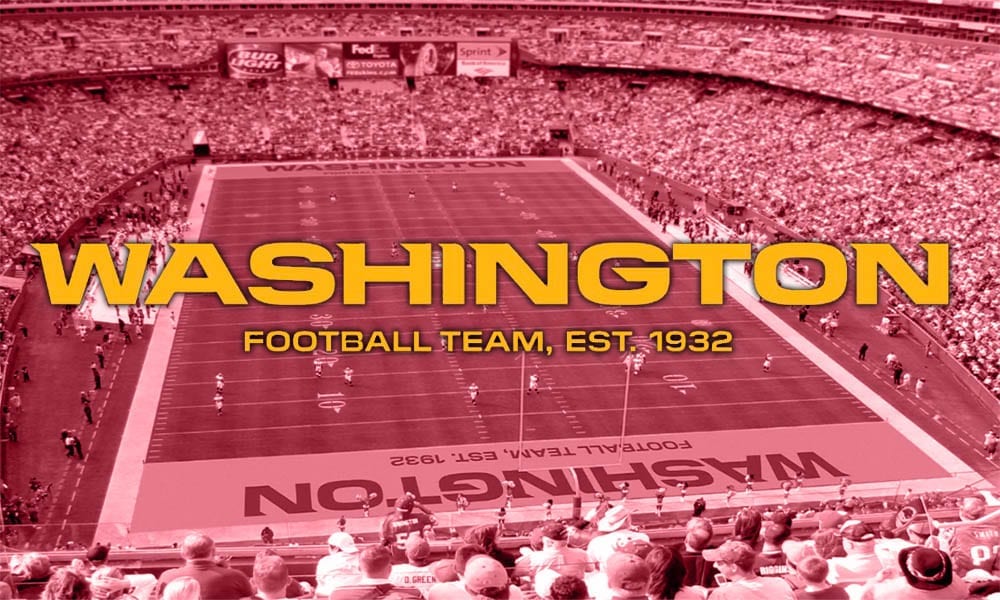 The Washington Football Team has placed star guard Brandon Scherr on the injured reserve list after he suffered a knee injury during Sunday’s loss to the Arizona Cardinals.

Per reports, Scherff has a sprained right MCL and is expected to miss three to five weeks with the injury, a big blow to Washington’s offensive line.

In the meantime, Wes Schweitzer will fill in for Scherff, just as he did when Scherff was injured and left the game on Sunday.

In a corresponding move, Washington promoted Cam Sims from their practice squad.