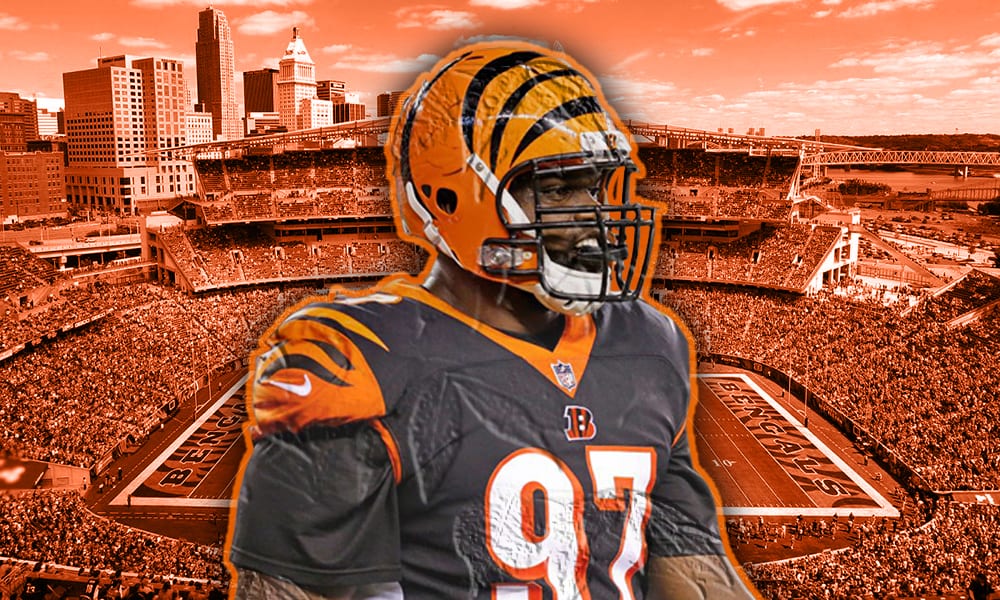 The news comes on the feels of the team starting Xavier Williams and defensive end Amani Bledsoe over both Atkins and Dunlap in their Week 6 game against the Indianapolis Colts.

Atkins is an eight-time Pro Bowler, and was selected to the Pro Bowl in 2019. Dunlap has earned 2 career Pro Bowl selections.

While the Bengals have been reluctant to move their defensive stars, the trade deadline is approaching and Atkins and Dunlap could be some names to watch.

Bengals’ D.J. Reader Out for Season with Quad Injury