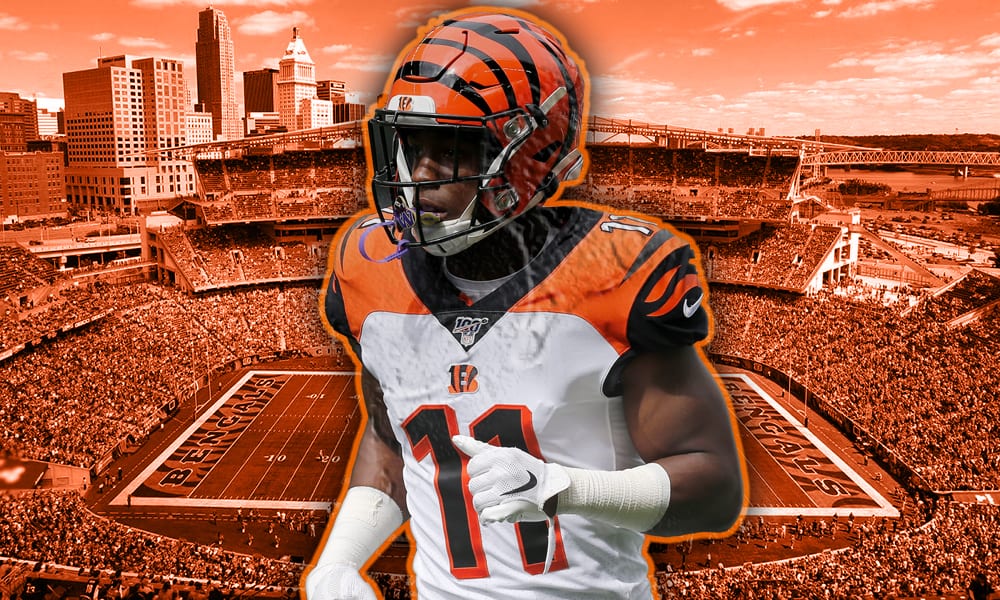 Cincinnati Bengals wide receiver John Ross has had enough, despite playing just one snap on Sunday, and is looking to get to a brand new team.

According to NFL Network insider Mike Garafolo, Ross’ agent Brad Cicala went to the team officials to request a trade on behalf of his client.

Ross, who is lauded for his speed, has been trying to find his ground as a pro since the Bengals used 1st round draft pick on him a few years back.

Ross has battled injuries throughout his career, which has severely limited his playing time and even curbed his incredible start in 2019. Ross has played a grand total of 26 games over three seasons.

Related Topics:John Ross
Up Next