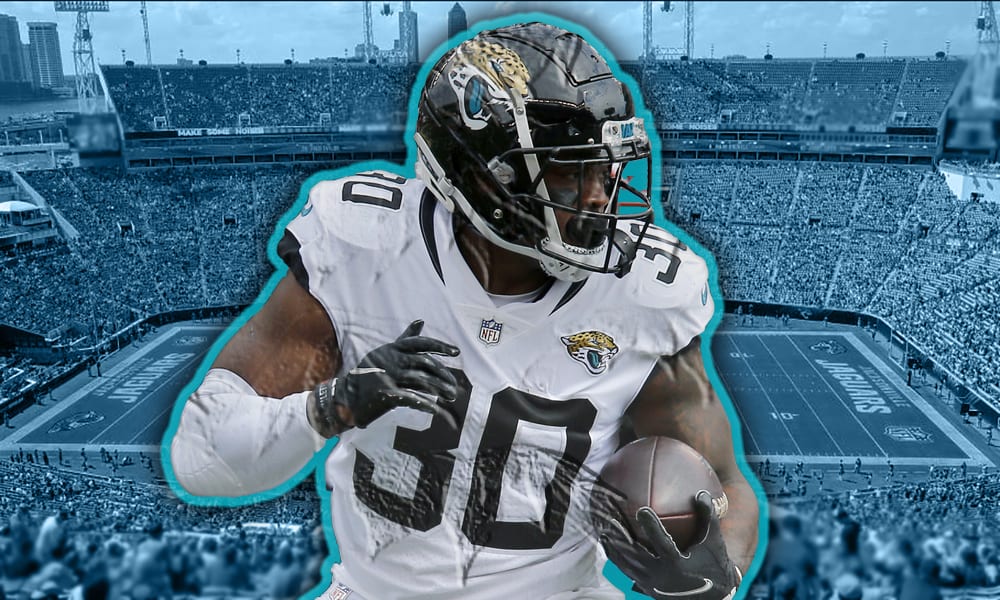 Jacksonville Jaguars running back James Robinson could be headed to an increased workload during the second half of games as the season progresses.

According to the team’s official website, Jags’ offensive coordinator Jay Gruden says that he wants to get more touches for Robinson later in games.

The more we give him, the more he seems to perform” Gruden said. “We have to keep the game where we can use him for 60 minutes. I’d love to get him more touches and those will come in the third and fourth quarter.”

With the league-worst run defense in the form of the Houston Texans on tap in Week 5 for Jacksonville, Robinson could see that increased workload as early as this week.

Broncos vs. Patriots Moved to Next Sunday

Patriots’ Cam Newton Has Chance to Play in Week 5