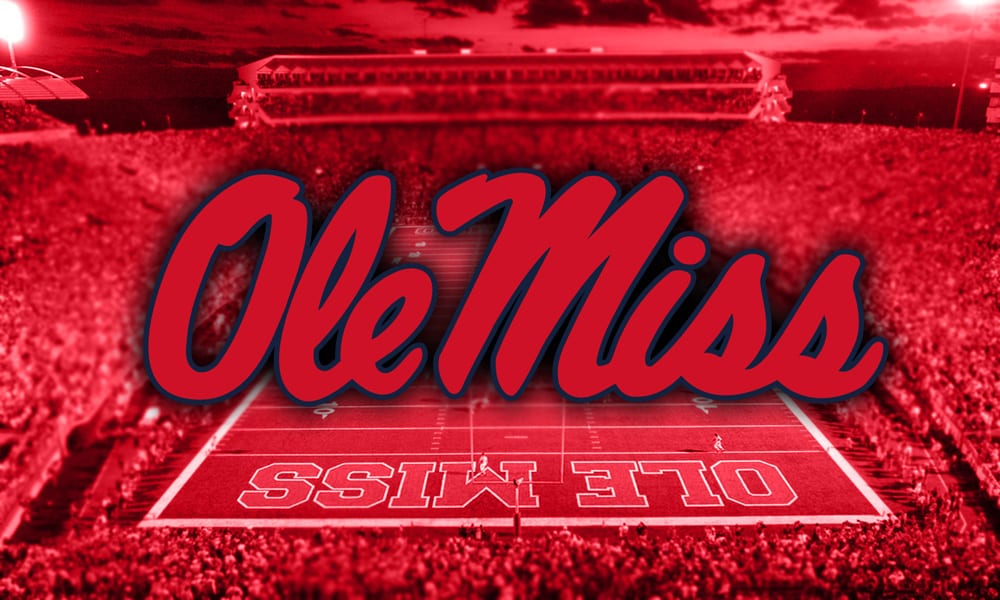 The SEC acknowledged that is should have stopped play during the game between Auburn and Ole Miss on Saturday to review a fourth-quarter kickoff on which it appeared that Auburn’s Shaun Shivers made contact with the football, according to ESPN’s Alex Scarborough.

On replay, the ball appeared to have grazed the finger of Shivers before it went into the end zone, where an official ruled it a touchback and ruled the play dead. Auburn would keep possession and go on to score the winning touchdown.

The loss dropped Ole Miss to 1-4, and led head coach Lane Kiffin to retweet a post on Twitter that called the SEC officiating a disgrace.

According to a statement released Monday by the SEC, Kiffin’s fine was for “his use of social media Saturday after the game made in violation of SEC Bylaw 10.5”, and bylaws outline that, in part, “Criticism of officials or the officiating program by institutional personnel is absolutely prohibited,” and comments on officiating “are to be directed only to the Conference office.”

SEC addressed the error on Monday.

“Because the play was not appropriately stopped for further review, the necessary slow-motion view of the play was not viewed by the replay official to determine if the ruling on the field should have been reversed,” the statement said.

Kiffin wasn’t going to be stopped on social media, this time retweeting the following tweet: