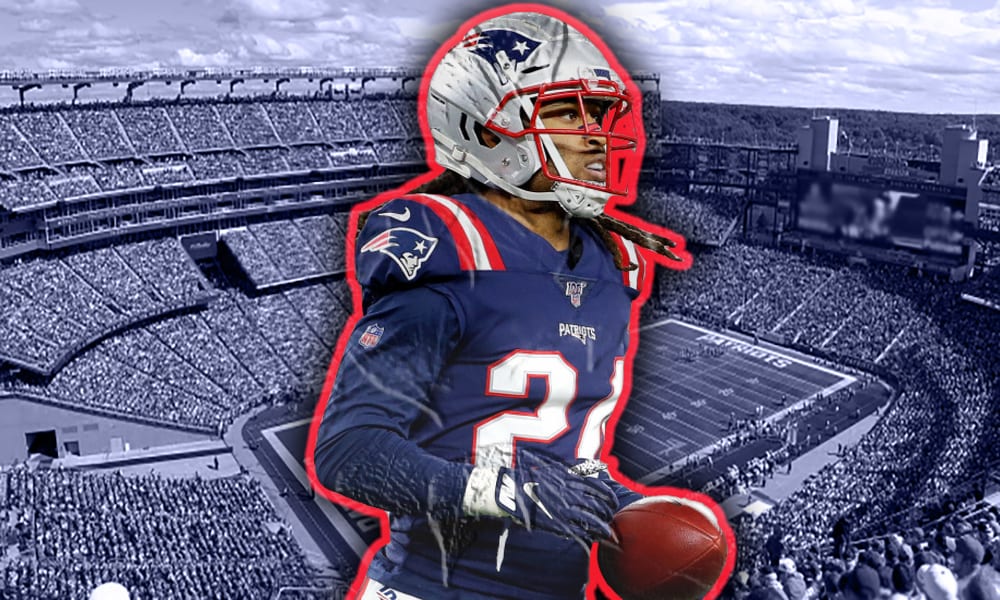 At this time, Gilmore has not been ruled out for New England’s upcoming games against the division-leading Buffalo Bills on Sunday.

Gilmore, the 2019 NFL Defensive Player of the Year, has been a name to watch in trade rumors, as his name has been mentioned as a potential tradeable piece for the past few months.

Related Topics:Stephon Gilmore
Up Next