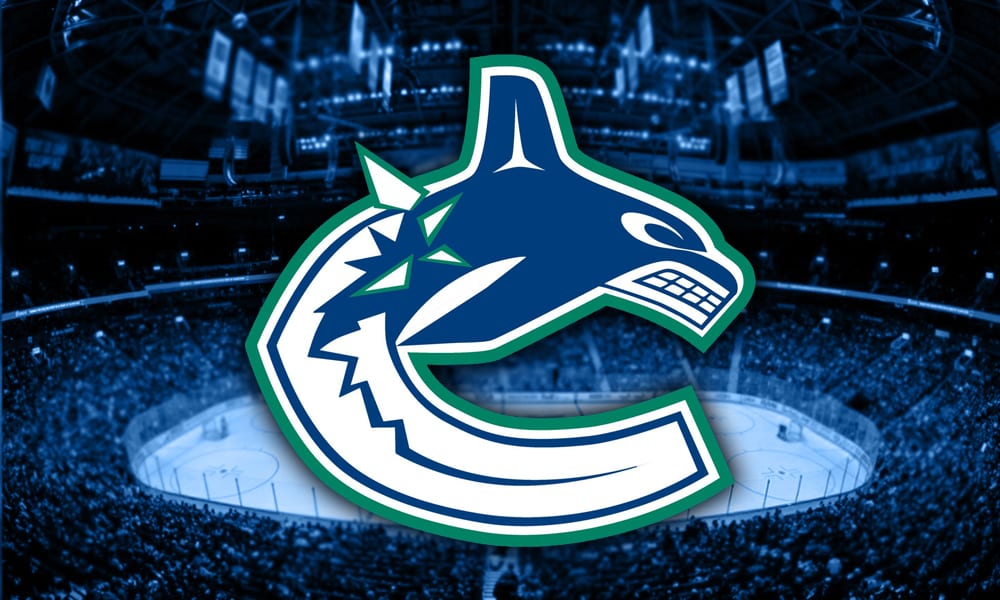 Vancouver Canucks goaltender Thatcher Demko is looking to build off his incredible performance during the 2019-2020 Stanley Cup Playoffs and become a bigger contributor next season.

Demko was the talk of the playoffs, allowing only 2 goals on 130 shots against the Vegas Golden Knights, finishing with an eye-popping .985 save percentage during the four playoff games, which saw the Canucks comeback from a 3-1 deficit.

“I think last year was a good year for me to go through some ups and downs and learn a little bit more about what it’s like to be (in the NHL) full time,” Demko said, according to Sportsnet’s Iain MacIntyre.

“I feel really confident going into this year. I’m right where I want to be in my career right now. I think there’s a lot on the table, and I’m just really excited to get the opportunity (to) take that next step. I want to be in Vancouver as long as I can. I want to be the guy. This is the next step in that direction.”

Demko is entering the final year of his current contract, and is hoping he can put together a strong season. Demko will likely be splitting time with Bradn Holtby, whom the Canucks inked to a two-year contract during this offseason.

“When that second opportunity came around in the playoffs, it was like: OK, I’ve been in this situation before. I learned a ton the first time around and now these games are even bigger,” Demko said. “I was able to kind of settle in and just be a lot more confident in myself after learning from my failures. I knew the second time around, I wasn’t going to make the same mistakes.”

Related Topics:Thatcher Demko
Up Next