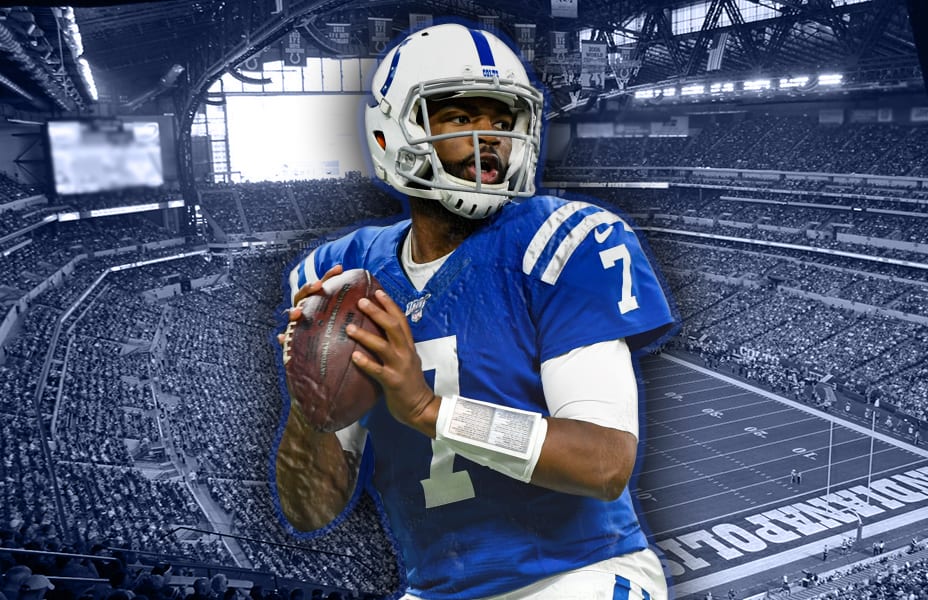 The Indianapolis Colts may have some competition this upcoming offseason as there could be an increased interest in quarterback Jacoby Brissett.

As the Colts look to work out a contract extension for their backup quarterback, Brissett is expected to draw notable interest, according to The Athletic’s Dan Pompei.

“Brissett may not be the quarterback that most teams hope for, but he could be one of the most appealing available options. He has been a backup for three of his five seasons, but he’s backed up Tom Brady, Andrew Luck, and Rivers. The front-office people believe he has a chance to improve.”

Brissett may not want to stick around in Indianapolis if Phillip Rivers sticks around, as he has his eyes on earning another shot to start for a team.

Related Topics:Jacoby Brissett
Up Next