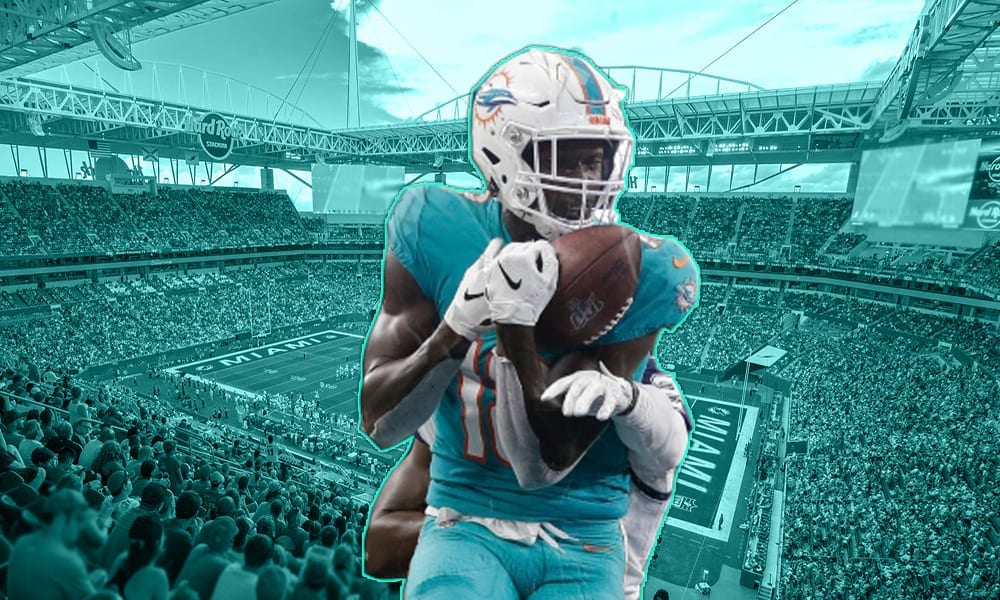 The Miami Dolphins have placed wide receiver Preston Williams on the injured reserve due to a foot injury, according to the Miami Herald’s Armando Salguero.

Dolphins head coach Brian Flores announced the update on Williams, adding that the foot injury is “more significant” than they initially believed.

Per the new injury reserve outline, Williams will miss at least three games for the Dolphins. Williams suffered the injury in Sunday’s win over the Arizona Cardinals.

Williams has hauled in 18 catches for 288 yards and four touchdowns for the Dolphins this season.

Related Topics:Preston Williams
Up Next