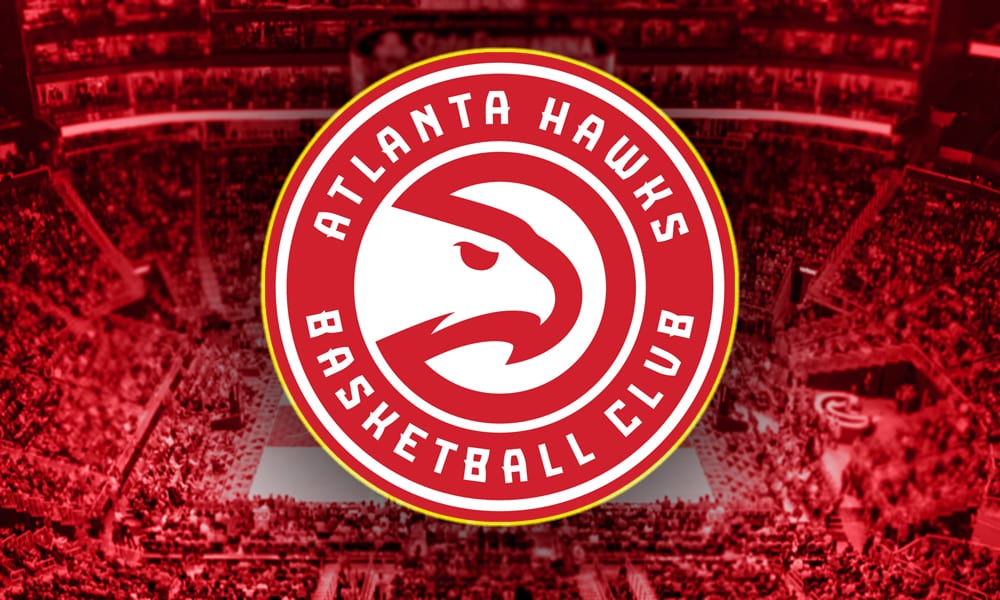 After a roller coaster lead-in to the offseason Bogdan Bogdanovic finally found a new home, signing with the Atlanta Hawks on Monday.

According to ESPN’s Adrian Wojnarowski, the Sacramento Kings decided to decline the four-year, $72 million offer sheet for Bogdanovic offered by the Hawks.

The Kings had 48 hours, until midnight ET on Tuesday, to make a decision regarding the offer sheet that Hawks had on Bogdanovic.

Bogdanovic, 28, now joins a revamped Atlanta squad that has been active in free agency, adding players such as Danilo Gallinari and Rajon Rondo, among others.

Sacramento made the decision to decline with their eyes on keeping core players such as De’Aaron Fox and Buddy Hield in the fold for the long-term.

Related Topics:Bogdan Bogdanovic
Up Next