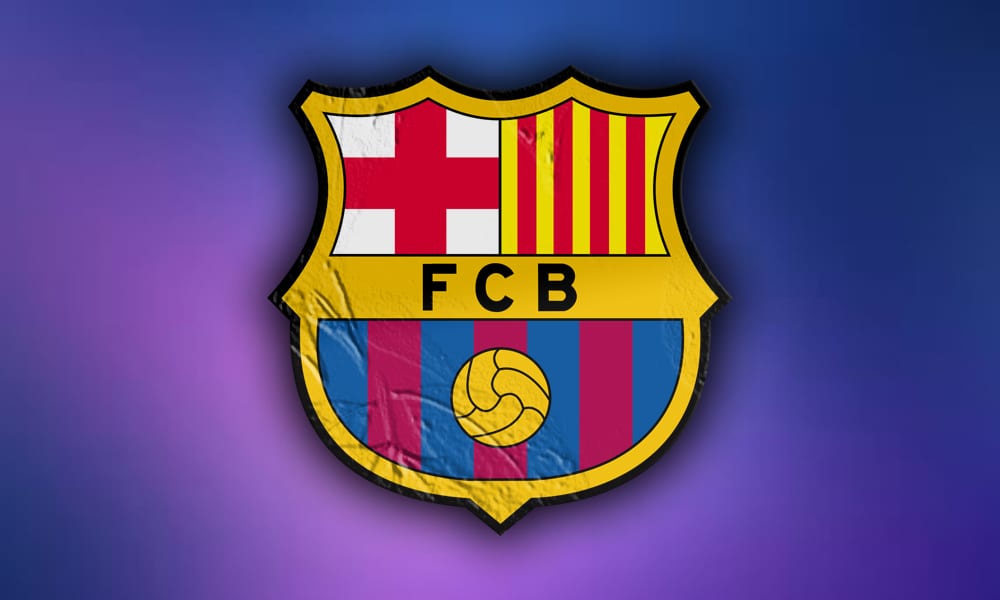 FC Barcelona is joining a number of futbol/soccer clubs in launching their own official Twitch channel on the increasingly popular Amazon owned streaming platform, according to an official statement from the club.

Per their announcement, the official channel on Twitch will be used as a means of providing new and unique entertainment formats to Twitch’s global community of highly engaged superfans, further demonstrating the club’s innovative digital leadership, and will join the fray of twitch channels and sports content creators on Wednesday, December 16th.

Their first of many twitch streams will cover a LaLiga match against Real Sociedad presented by German streamer Anton Rinas, known as ViscaBarca, who is a huge Barca fan with a dedicated following on Twitch.

FC Barcelona will work with both current content creators, such as the hosts of the live shows on social networks, as well as bring on board new partners who produce specific content for the community.

“By moving into Twitch, the Club is intensifying its commitment to the creation of entertainment content within the framework of its digital strategy, where it is already a leading force in terms of both followers and engagement, with more than 370 million followers on social networks and 1,370 million interactions in the 2019/20 season, more than any other sports club in the world” the club said.

“At any second, there are 2 million people tuning in to Twitch live and on average 26.5 million people visit the service daily. With a heritage in gaming and esports, Twitch has long been home to content which spans sports, entertainment, music and more.  Twitch recently launched a dedicated sports channel, /twitchsports, which demonstrates the huge demand for new and exclusive sporting content of which football is a priority.”

Related Topics:FC Barcelona twitchTwitch
Up Next