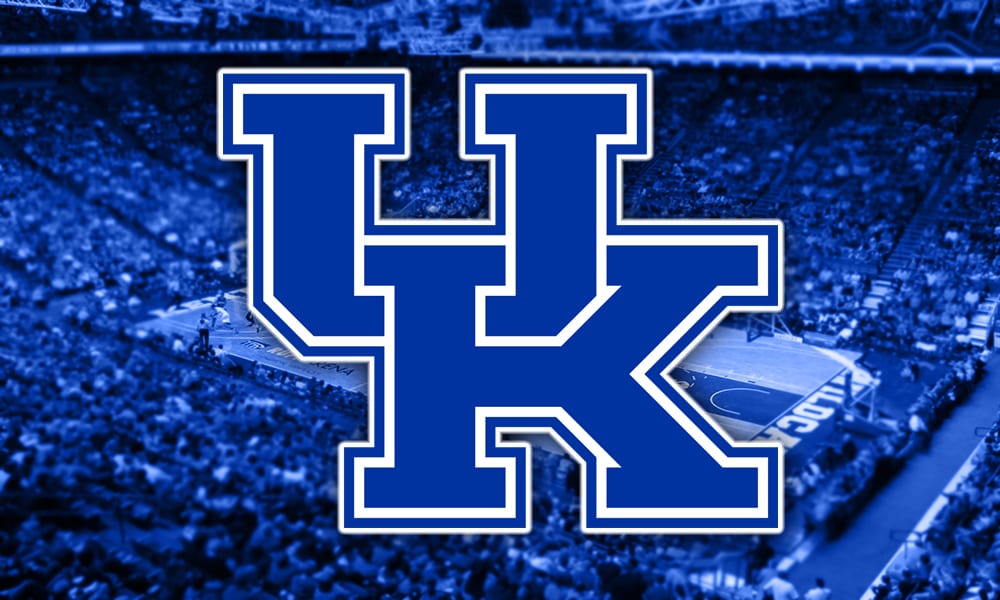 The Kentucky Wildcats are off to their worst start since the 2000-2001 season following their third straight loss on Sunday night at the hands of Georgia Tech (1-2).

The loss dropped their record to 1-3 to start the season, and is the first time Kentucky coach John Calipari has suffered two double-digit losses to unranked, nonconference opponents while coaching an Associated Press Top 25 team during his career, according to ESPN’s Myron Medcalf.

Kentucky suffered a 76-64 home loss to an unranked Richmond last week and then to 7th ranked Kansas thereafter.The last time Georgia Tech had won a game against a ranked nonconference opponent was Nov. 21, 2006.

“Just make easy plays and attack,” Calipari said.  “We shot the ball better, did some better things, but they tired us out when they went with a smaller lineup; and when we had our chances, we turned it over.”

Carson Wentz May Not Start Week 14