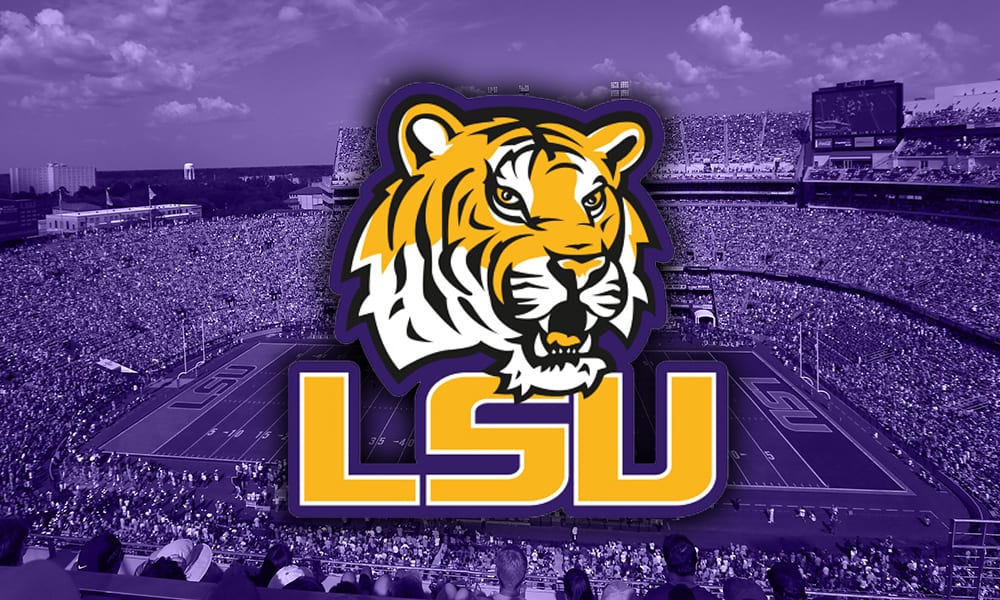 “Arik did talk to me [Monday],” Orgeron said, according to ESPN’s Mark Schlabach. “He is thinking about opting out for the season. He said his body is hurting and he has to get better. His mother’s in town and speaking with him right now. I don’t know if he’s officially announced it yet, but that’s where we are and what we discussed yesterday.”

A prior report from The Athletic indicated that Gilbert as considering a transfer to another school, but Orgeron said if Gilbert decides to opt out, he would welcome him back to the team in 2021.

“If he opts out and he wants to come back, definitely I’m going to take him back,” Oregeron said. “He’s a great player and a great young man. I recruited him and we treat him like family, just like everybody else.”

Gilbert has started every game for LSU this season, collecting 35 catches for 368 yards with two touchdowns for the Tigers in 2020.