Colts' Philip Rivers Could Return as Starter Next Season
Advertisement 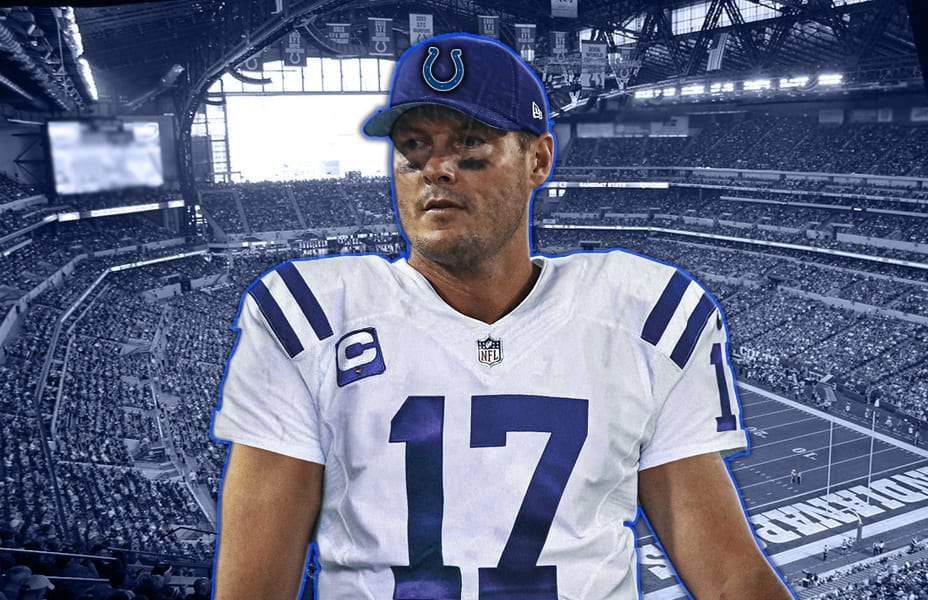 While the season may be over for the Indianapolis Colts following their loss on Saturday to the Buffalo Bills in the Wild Card round, one thing is for sure – Colts head coach Franke Reich would like to see veteran quarterback Philip Rivers return as the team’s starter next season.

Rivers, 39, could enter free agency or decide to retire this offseason, but after a promising season with Indy, Rivers would be welcomed back as the team’s starting quarterback.

“As I sit here right now, yes, I want Philip Rivers to be my starting quarterback next year,” Reich said, according to ESPN’s Mike Wells. “I think Philip still has a lot of good football [left].”

“Yes, that could change. It’s the NFL,” Reich said. “This isn’t a one-man show. We have to do what’s best for the team, and as an organization as we sit down and talk about Philip, what other options are out there, that will all get discussed. But I think what I’m really proud of for Philip, he earned the right to be in that discussion.”

Rivers shared his thoughts on continuing his playing career after the Colts season came to an end.

“It’s not that easy” according to CBS 4 Indianapolis’ JoJo Gentry. “Whatever God’s will is for me and my family. If it’s here, then we will be here. If it’s not, I’ll be on the sidelines coaching the heck out of a high school football team in Alabama.”