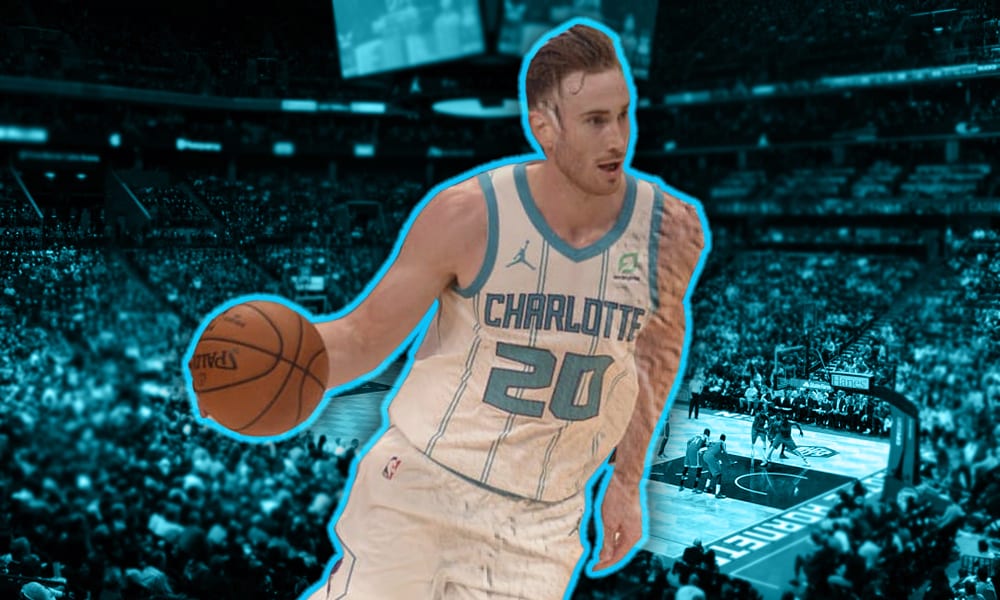 It’s been an impressive run for Charlotte Hornets forward Gordon Hayward, who seems to regaining the form he had prior to his injury a few years ago, and he continued that play in a blowout victory over the New York Knicks on Monday.

Hayward, 30, finished with 34 points, 3 rebounds, and 3 assists but his efficiency is what popped out. Gordon connected on 11 of 17 shots, hit both three point attempts he took, and was a perfect 10 for 10 from the free throw line.

“It’s been a lot of fun playing with my new teammates and under this coaching staff,” Hayward said, according to the Associated Press (via ESPN). “I’m having a great time. As long as we keep doing our jobs, and playing hard every night, I think the wins and losses will take are of themselves.”

Hayward, who joined the Hornets this offseason, is enjoying his new team.

“When the basketball is moving, and you’re getting open shots, and easy buckets it’s just fun,” Hayward said. “It’s hard to guard. I have some great teammates who can really pass the ball.”