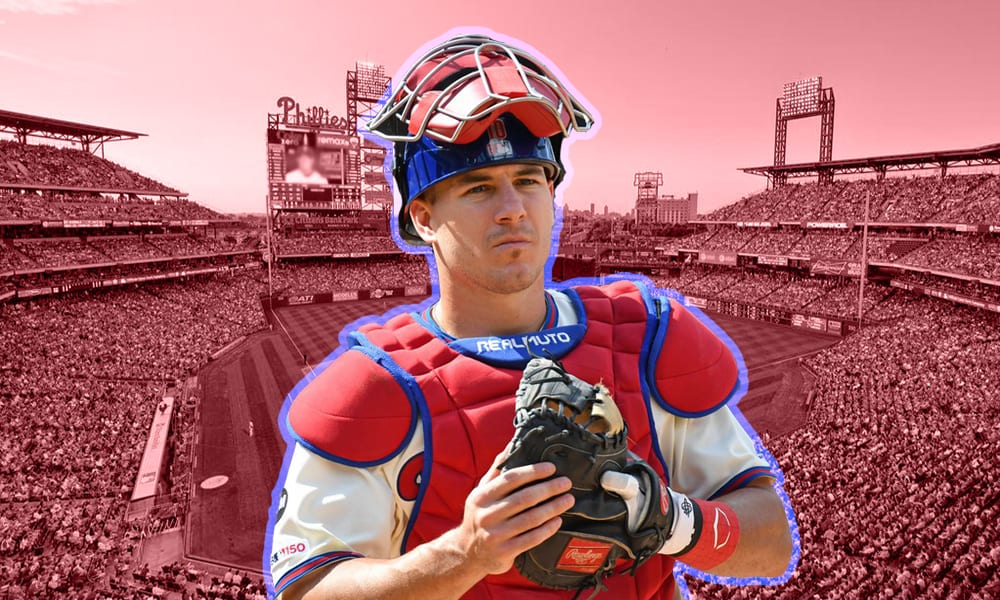 The Philadelphia Phillies have re-signed veteran catcher J.T. Realmuto to a five-year, $115.5 million deal, according to ESPN’s Jeff Passan.

Realmuto, 29, was considered one of the prized free agent in the market, and is widely considered to be the best all-around catcher in the majors, leading all catchers in WAR, RBIs, stolen bases and second in slugging percentage and OPS since 2018.

Related Topics:J.T. Realmuto
Up Next