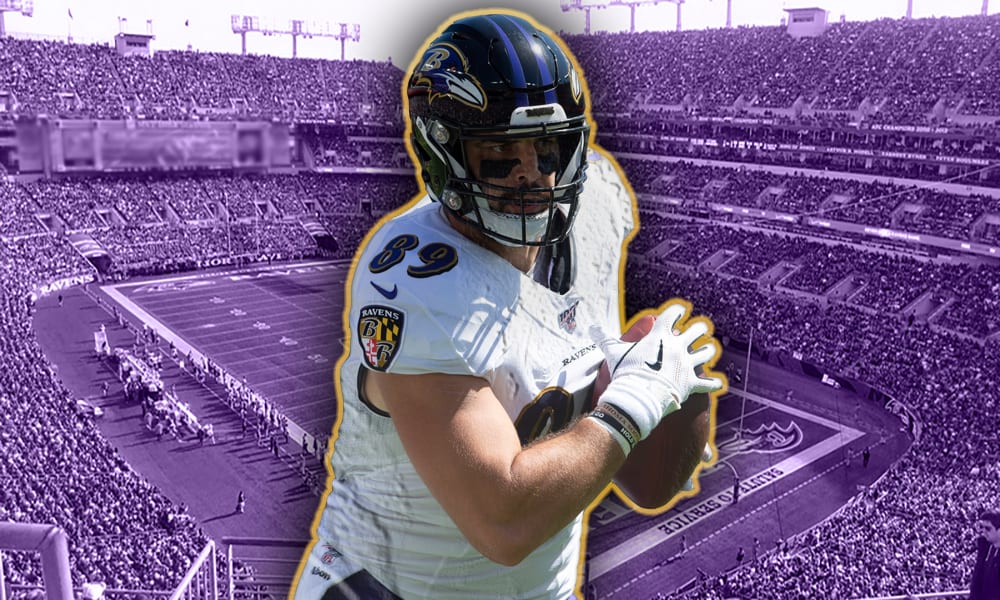 The Baltimore Ravens are looking to workout a new deal for their tight end this offseason.

According to The Athletic’s Jeff Zrebiec, the team is hoping to land a new contract with tight end Mark Andrews, who has become one of the better tight ends in the league.

“Mark Andrews, in my opinion, is one of the best TEs in the NFL” Ravens general manager Eric DeCosta said. We’d be foolish to not try and keep him,” DeCosta said. “Those discussions will start up at some point.”

Andrews, 25, built off a 2019 Pro Bowl campaign by putting in a solid 2020 season, racking up 58 receptions for 701 yards and 7 touchdowns for Baltimore this season.

Andrews, a former third round pick, will be eligible for a contract extension this offseason, but the Ravens will have to be cap conscience when approaching any contract negotiations this upcoming offseason.