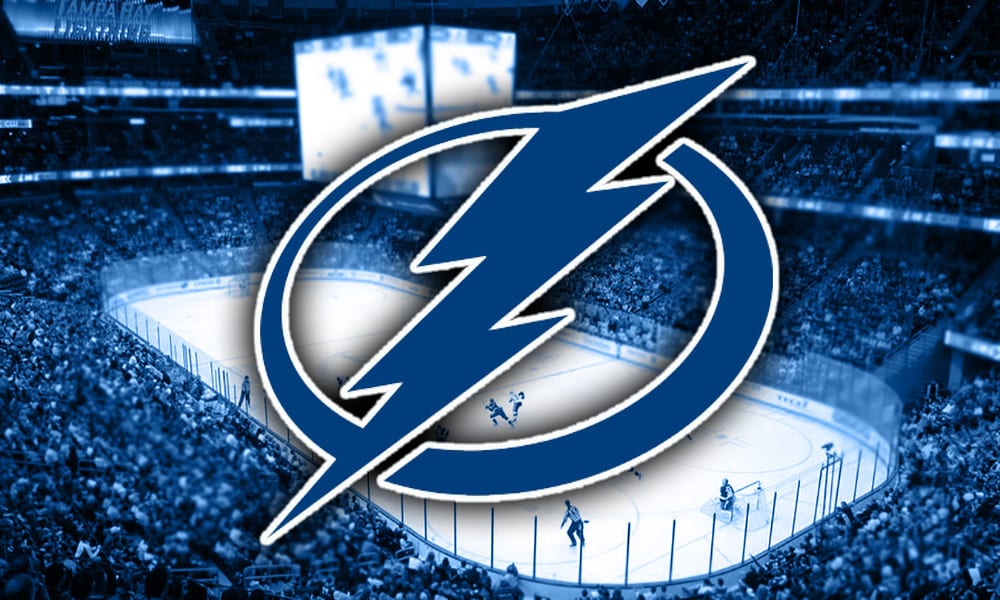 The season is underway and has been for a while. With the season underway and fan’s expectations growing there is also something that is growing and that is the odds of the Tampa Bay Lightning repeating as Stanley Cup champions. Or Will they?

The Lightning over the past 5 years has shown they are the class of their division and why they remain Stanley Cup favorites. They are still one of the deepest teams in the league, as well as one of the best-coached teams in the league. The core of the team is made up of Steven Stamkos, Brayden Point, Victor Hedman, and Andrei Vasilevskiy.

The four players mentioned above have consistently been some of the best players in the league and they all play on the same team. Tampa Bay took advantage of the shortened season last year and provided Lightning fans with their first Stanley Cup in franchise history.

Between last season’s cup win and the beginning of this season, the Lightning had little turnover and for the most bring back the same team. One that is determined to show the league that last year was no fluke.

The lightning has the luxury of having a deep team and one that is capable of having any one of their players carry the team on any given night. Yes, they have superstars yet have players who grind in the corners and score the dirty goals. On the other hand, the Lightning has two things going against them. Those are the loss of mega-star Nikita Kucherov and the fact that teams rarely repeat as champions anymore.

Losing Kucherov hurt the Lightning. Losing your top scorer for any amount of time will hurt any team. The fact that Tampa Bay is deep means others will have to step up. The team plays with different energy and passion when he is in the lineup. Losing his playoff scoring and experience will show at some point but the Lightning will the Lightning have Stamkos, Point, Hedman, Vasilevskiy to back them to another cup.

With the realignment, the Lightning are in a tougher division than usual. they will have to count on their experience and taxi squad to get the job done this year. What they do have over many teams in the league is a roster of players who can score 20 goals any year. The Lightning is a group of players who are committed to winning, go to battle every single night and are still a force to be reckoned with.

The Lightning forwards, defensemen, and goaltending are capable of stealing a game. They have the recipe to make another serious playoff run.

The only thing holding them back is themselves.

Will they lose the fact that they won’t have Kucherov? Will they lose focus on the shortened season and bow out in the first round? Or will they be posing for a team picture with the Stanley Cup? They are one of the favorites but are we selling them short?

The Lightning had played and won against adversity before and now is as good as time as any to prove it again.