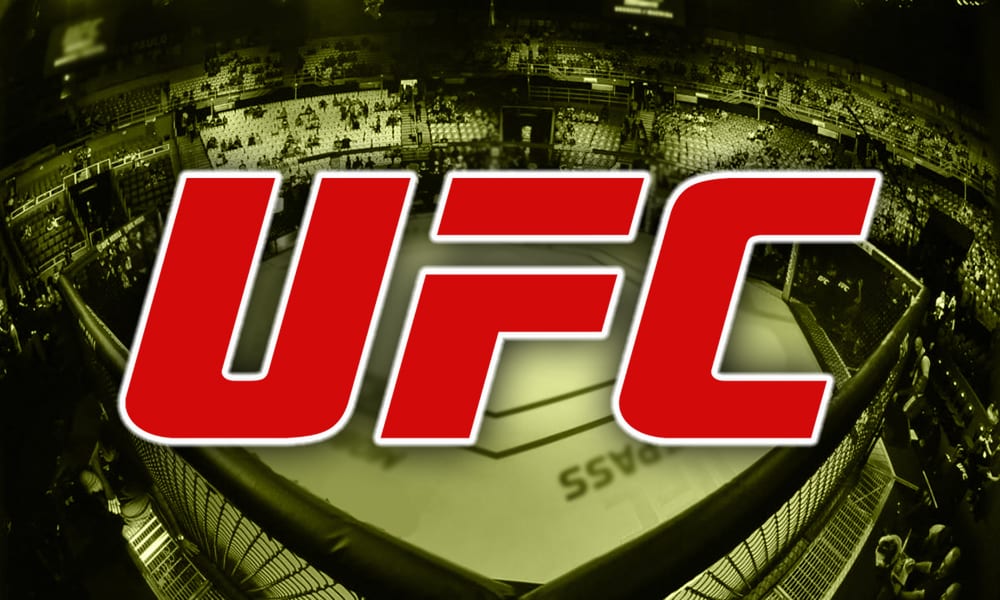 UFC fighter Irwin Rivera was arrested on Thursday on two counts of attempted murder, according to ESPN’s Marc Raimondi.

Boynton Beach police officers found two women, ages 22 and 33, with multiple stab wounds after officers were called to a resident. The younger woman reportedly had wounds in her back, her head, and her arm, while the older women had wounds on her back, her face, her arms, and her hands while also suffering collapsed lungs.

Both women were rushed to a hospital and are alive, with Boynton Beach Police department saying one is in stable condition and the other is in critical condition.

“UFC is aware of the recent incident involving Irwin Rivera and subsequently received information from his management that he has been exhibiting behavior consistent with mental health issues,” an official statement from UFC said. “The allegations are extremely troubling and the organization is currently gathering additional information. The investigation is ongoing and any potential next steps including disciplinary action or medical attention will be determined upon the conclusion. Furthermore, UFC has informed Rivera’s management that he will not be offered a bout at this time.”