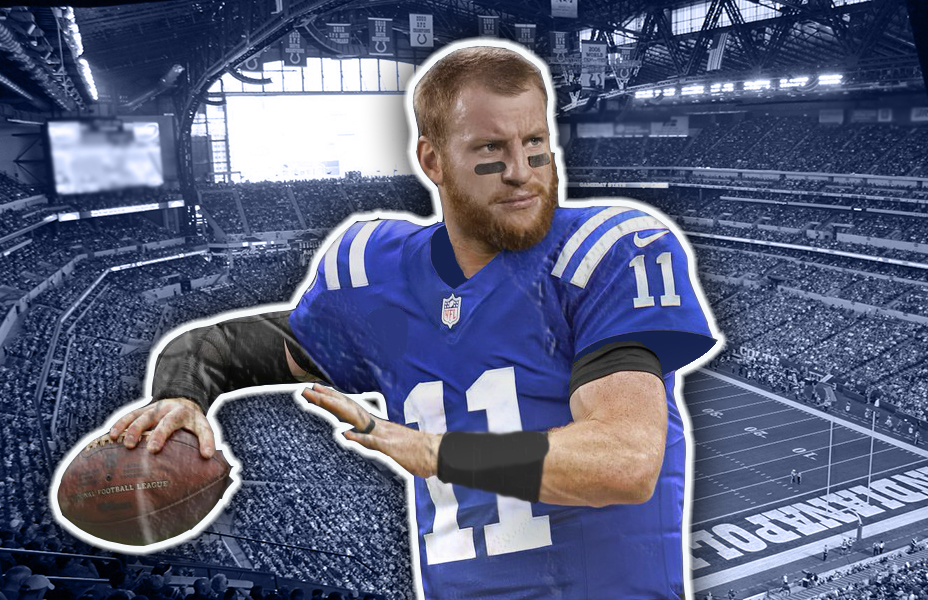 The Indianapolis Colts have acquired veteran quarterback Carson Wentz from the Philadelphia Eagles in exchange for a 2021 third-round pick and a conditional 2022 second-round pick that could turn into a first, according to ESPN’s Adam Schefter.

The Eagles have been engaging teams in trade discussions regarding Wentz for the past few weeks, and it seemed as though the Chicago Bears were closing in on completing a deal for the signal caller, with the Colts considered another front runner.

While the Eagles didn’t get the “Matthew Stafford return” they were looking for, they were able to land valuable draft capital to assist them moving forward as they build around quarterback Jalen Hurts, who took over starting duties when Wentz was benched late in the 2020 regular season.

In Indy, Wentz will be reunited with Frank Reich, who worked with Wentz during his more productive years in Philadelphia. Wentz is also familiar with many of the coaches on the Colts current staff.

The Padres Are Fernando Tatis Jr.’s Team For the Next 14 Years