Kyle Kuzma Bringing More to the Table for the Lakers
Advertisement 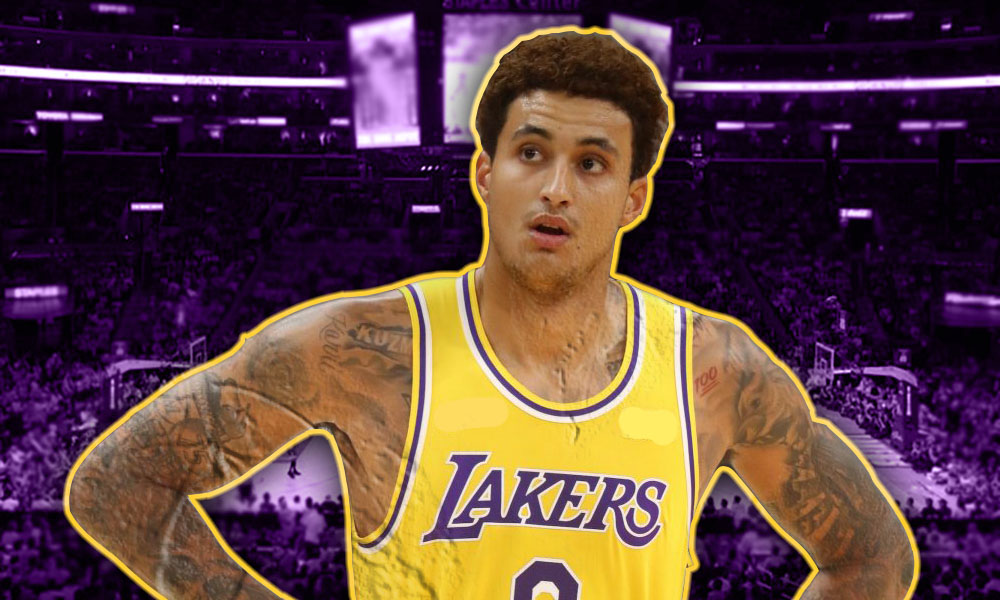 Kyle Kuzma could be a 20 points per game scorer in the NBA, but that’s not what the Los Angeles Lakers need from him right now. As a rookie, Kuzma averaged 16.1 points per game and, in his second year, 18.7 points per game. Last season Kuzma missed training camp due to an injury and struggled in his bench role with the Lakers.

The forward averaged 12.7 points per game but sometimes looked lost and uninterested times last season. But the Lakers still managed to win the championship. Fast forward to this year, Kuzma looks like a new man. His scoring is down, averaging just 10.7 points per game, but he is bringing a lot more to the table for the Lakers.

Kuzma is rebounding a higher clip; he is averaging six rebounds per game and has seven games with ten rebounds or more already this season. Also, the four-year player has seven double-doubles already for the season. You can see putting the effort every night to get rebounds and be a factor on the boards.

Another improvement in Kuzma’s game to take not of his three-point shooting. Last season, he shot 31% from three, and so far this season, he is shooting 36%. For the Lakers to be successful, they need to knock down shots from outside; if Kuzma keeps showing the ability to knock down three’s, it will pay huge dividends in the playoffs. You can tell Kuzma put in work in the offseason to improve his shooting.

Kuzma’s most significant improvement is on the court is on the defensive end; in his first three seasons, Kuzma played little to no defense. This season he made an effort and playing solid defense. The former Utah star is committed to defense, and with his size, he could be an outstanding defender that could guard multiple positions.

Kyle Kuzma brings tremendous energy off the Lakers bench this season; with JaVale McGee and Dwight Howard gone, Kuzma’s effort is needed, especially on the boards. It’s nice to see Kuzma maturing and not focused on just scoring the basketball and realizing he could bring more to the table.