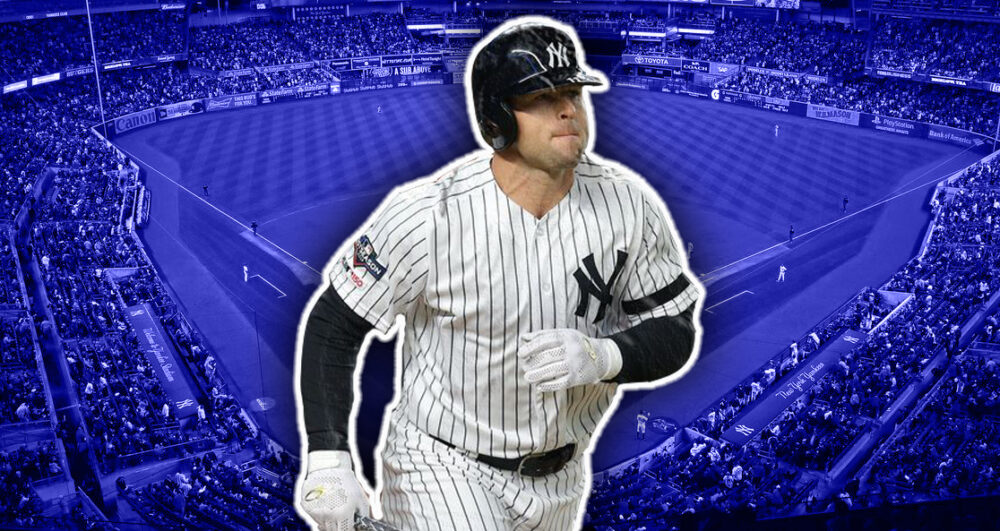 The New York Yankees have officially re-signed veteran outfielder Brett Gardner, inking the long-time Yankee to a one-year deal with a player option for the 2022 season, according to the New York Post’s Kev Davidoff.

Gardner, 37, posted a .223/.354/.392 line last season, and has spent his entire career with the Yankees. Gardner is also the only current Yankee who was a member of the 2009 World Series Championship team.

Related Topics:Brett Gardner
Up Next