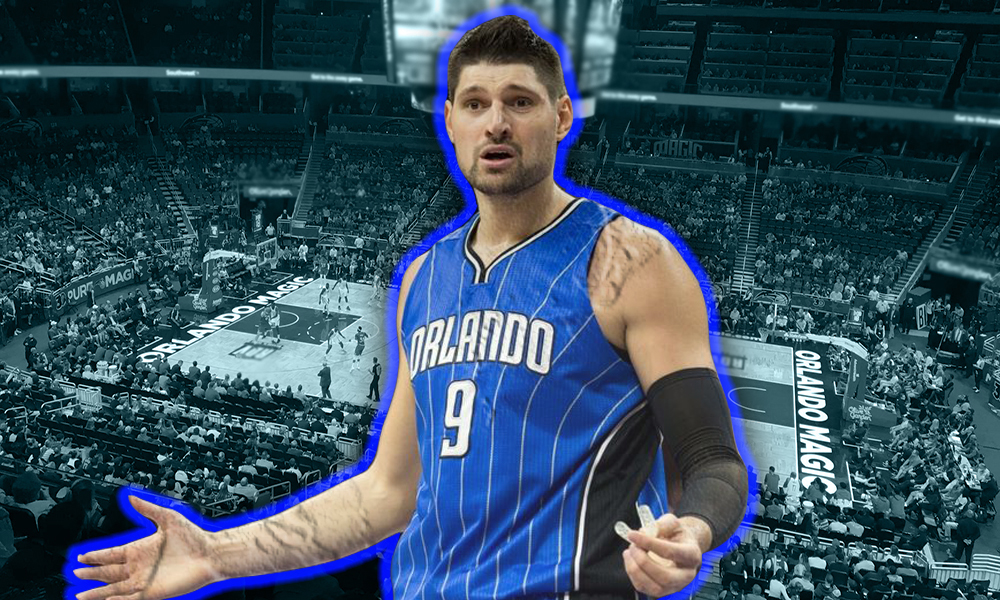 The Boston Celtics are reportedly looking to make some moves at the NBA Trade Deadline to make a push this season in the Eastern Conference, and apparently have two veteran players on their radar.

According to The Athletic’s Shams Charania, Orlando Magic center Nikola Vucevic and Detroit Pistons forward Jerami Grant, who is having an incredible season despite Detroit’s struggles, are two players that the Celtics are interested in.

Vucevic is a two-time All-Star that would come with a hefty price tag for any team looking to pry him for Orlando. Vucevic is having a career-year in Orlando, averaging 24.5 points, 11.7 rebounds, and 3.7 assists per game this season.

Grant is making a strong case for Most Improved Player of the Year, averaging 23.4 points, 5.3 rebounds, 2.9 assists and 1.1 steals per game for the Pistons this season.