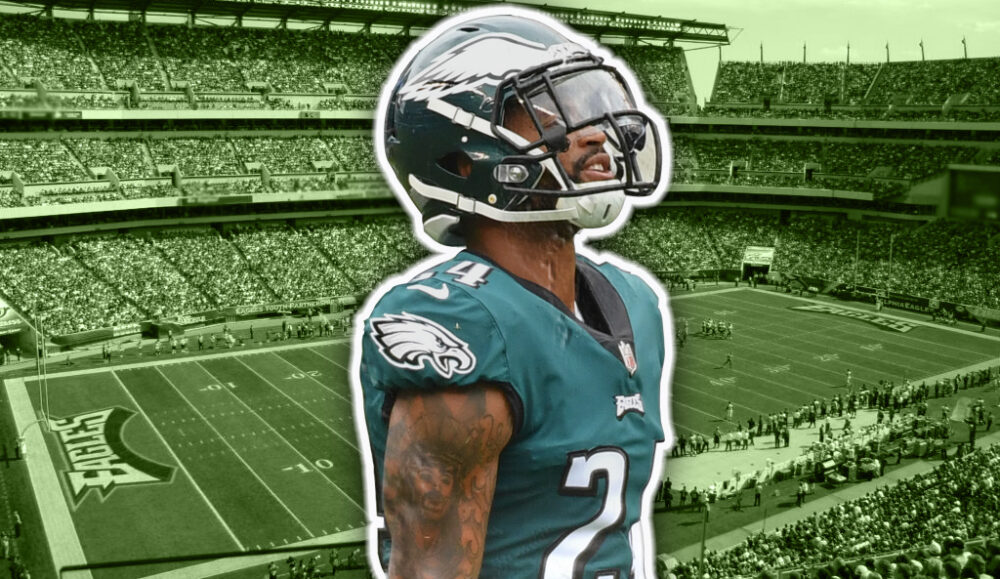 The Philadelphia Eagles got some cap relief today by agreeing to terms with veteran cornerback Darius Slay on a restructured contract, according to NFL Network insider Ian Rapoport.

Slay, 30, signed a three-year, $50 million contract extension with the Eagles last season following the blockbuster trade that sent him to Philly from the Detroit Lions, where he had spent his entire career.

Moving forward, Slay’s cap hit will rise over the remainder of his contract, which will run through 2023. Long regarded as one of the NFL’s top defensive backs, Slay didn’t have the best start to his career with the Eagles, posting 59 tackles, one interception, and six passes defensed over the 15 games he played in 2020.

Related Topics:Darius Slay
Up Next