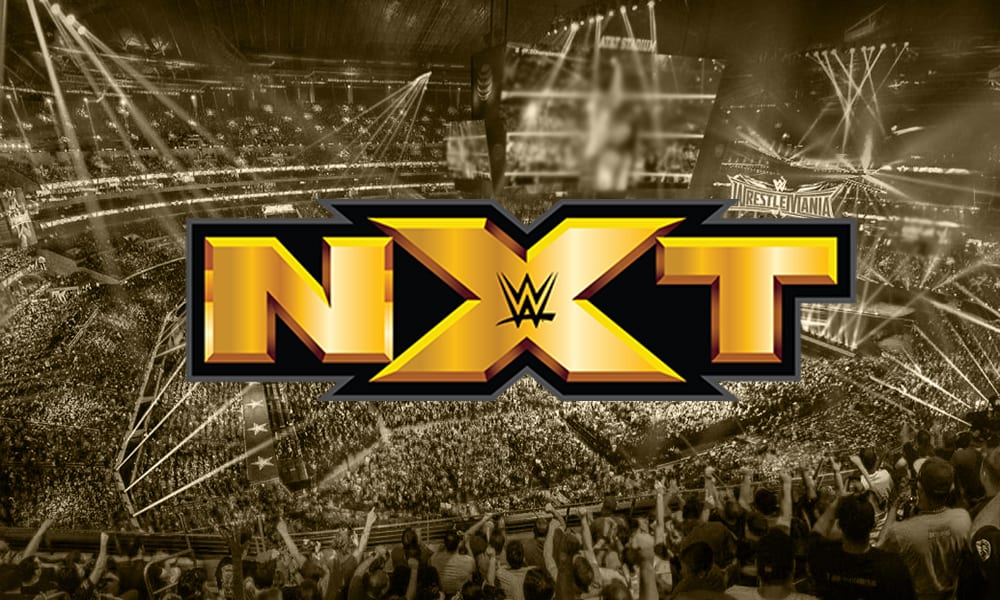 It appears that NXT will be moving from Wednesday night’s slot, where they have gone head-to-head with AEW Dynamite on TNT, to a new slot on Tuesday night starting on April 13th, according to a source cited during  the Mat Men Pro Wrestling Podcast.

NXT first moved from the WWE Network to USA back in 2019, and has consistently recorded lower numbers in comparison with AEW’s weekly Dynamite show. Now it appears NXT is looking to make a strong push to dominate Tuesday nights.

Back in January, Dave Meltzer of the Wrestling Observer Newsletter said (via Wrestling Inc’s Jason Ounpraseuth) that NXT’s television contract was set to run out in October of this year, and by putting the show on another night may be a better option.

With NBCSN shutting down, NBC will be moving live events over to the USA Network, and with NXT’s move, it can open up a Wednesday time slot for NHL games, which has been a big part of the Wednesday lineup on NBCSN.