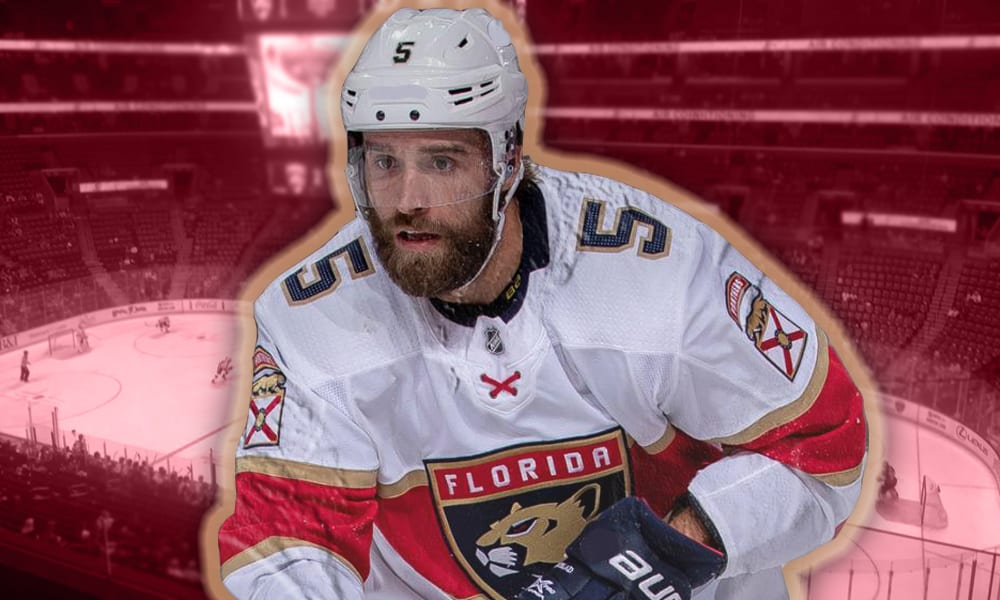 Florida Panthers defenseman Aaron Ekblad could miss “extensive time” after the veteran defenseman left the ice on a stretcher with an apparent leg injury in the second period of Florida’s 4-1 victory over the Dallas Stars, according to Panthers head coach Joel Quenneville (h/t NHL.com).

Ekblad’s leg got caught under his body after being checked by Stars defenseman Esa Lindell, and immediately clutched his knee in pain. Ekblans was carted off on a stretched after medical staff put him left leg in a long brace.

“I think he was great this year,” Quenneville said. “I think he had so many games where he was dominant defensively, but his offensive contribution, joining the attack down, added a different dimension to our power play, significant minutes, matchups, controlling the outcomes of games, you couldn’t ask for anything more. He’s improved. He stepped up this year in his development and has been a big factor.”

“Right now’s not the day to get excited, [but] at the same time I still think there’s a group here that has the ability to find ways to win hockey games,” Quenneville said. “We need to find out what it’s like to win in the playoffs, and that acquired taste is something we’ve got to earn to acquire and to learn how to handle it. We need to get that lesson and we look forward to finding out as best we can.”

“It was pretty tough,” Panthers forward Jonathan Huberdeau said. “It’s obviously tough to see a teammate, a good friend, go down like that. He was and he’s probably going to be out for a while. It’s not cool obviously, but it’s part of the game.

“You hear him scream too. I mean, it must have hurt so bad. Obviously, it comes and gets you. He’s a great guy, a great teammate. It [stinks]. It’s part of the game, a bad break. It’s going to be tough to be without him, but we’re going to be there for him. We’re going to support him.”

Ekblad has scored 22 points (11 goals, 11 assists) in 35 games this season for the Panthers, who are 22-9-4 and currently sit in third place in the Discover Central Division.