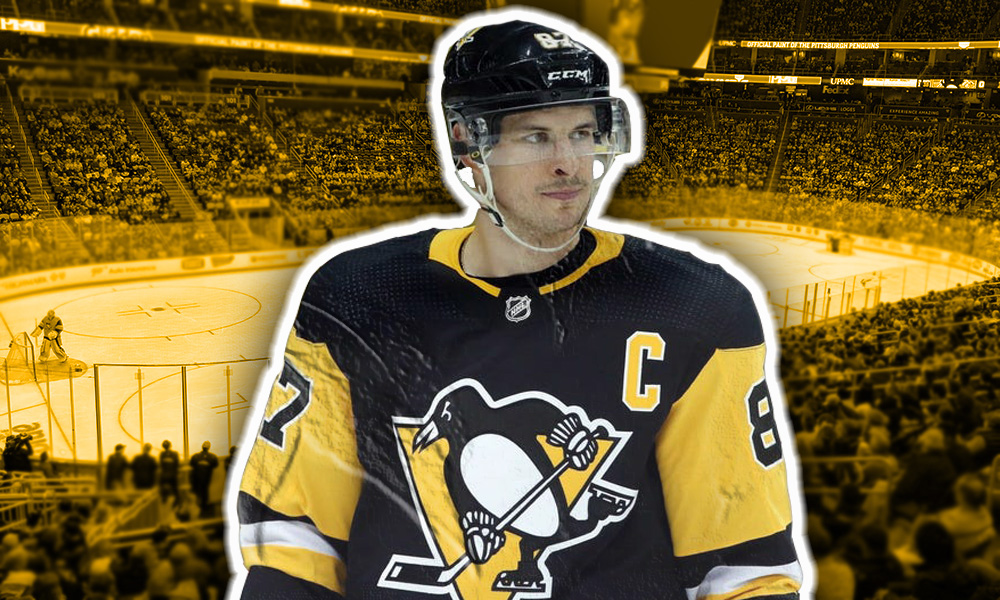 Pittsburgh Penguins superstar Sidney Crosby was out as the team took the ice for practice on Wednesday at UPMC Lemieux Sports Complex, a day after Crosby was placed on the league’s COVID protocol list, according to the Pittsburgh Post-Gazette’s Mike DeFabo.

Sidney and assistant coach Todd Reirden missed the Penguins game on Wednesday night, where they beat the Philadelphia Flyers 5-2, and there is currently no timetable for either’s respective returns to the team.

It’s important to note that while Crosby entered protocol, head coach Mike Sullivan stated that it does not necessarily mean that Crosby has tested positive for coronavirus. A high-risk close contact, an initial positive test that remains unconfirmed or travel are additional reasons as to why a player enters protocol.

“It was a challenge,” Sullivan said Tuesday, according to NHL.com. “Obviously, those are difficult circumstances. They’re unexpected circumstances. But as I said to the players, all we can do is focus on the game and control what we can. We tried to keep our focus on hockey and the players that were in the lineup tonight.”

“As I said to our players, we can do all the right things and this kind of stuff could happen,” Sullivan said prior to Tuesday’s game. “The other thing I would say is just because someone is on the COVID protocol list doesn’t necessarily mean that they have COVID. There are protocols put in place for a reason, and we will do our very best to adhere to them.”

“He’s an influential player for us in so many different areas,” Sullivan added. “He’s not an easy guy to replace by any stretch, but we have been through this experience in the past and found ways to have success. It should provide opportunities for others to step up.”

Related Topics:Sidney Crosby
Up Next