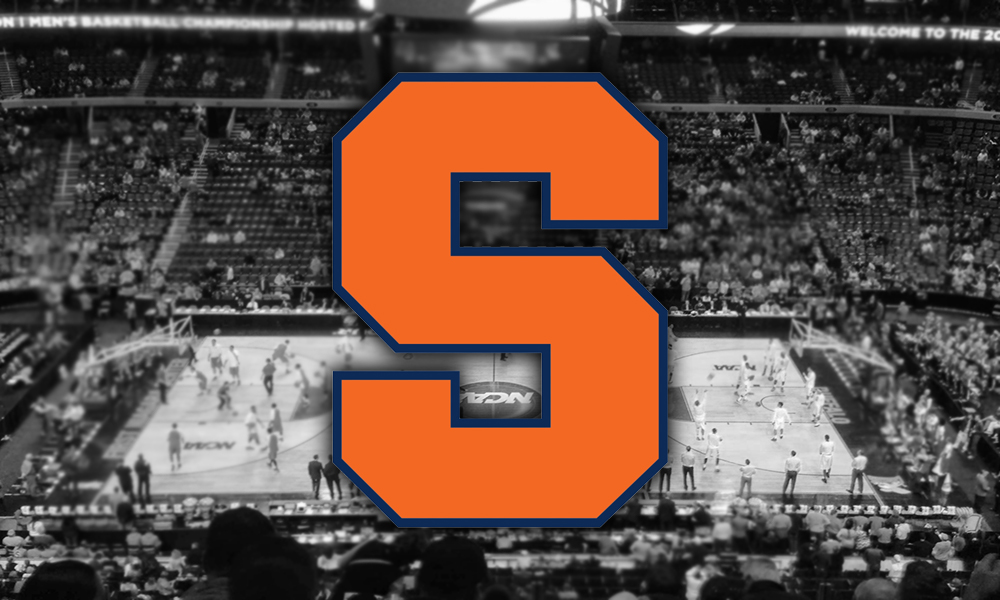 Syracuse basketball head coach Jim Boeheim wasn’t in a good move following the teams’ 64-54 loss to Clemson on Wednesday night, and that bad mood carried over to the postgame presser where Boeheim questioned a reporter’s credibility based on his height and the perceived lack of basketball experience.

Matthew Gutierrez, who covers Syracuse basketball for The Athletic, tweeted that Syracuse would be “somewhere around 17-5 overall” in the 68-team field if reserve players Jesse Edwards and Kadary Richmond had logged more playing time. The two players combined to score 12 points during the Orange’s 72-70 victory over North Carolina on Monday, when the tweet from Gutierrez was sent out.

On Tuesday, Gutierrez said that he and Boeheim were “all good on this” after they had a conversation following his take, according to his twitter account, but on Wednesday Boeheim referenced the original tweet when a question popped up.

“But if I’d played Jesse and Kadary, we’d probably be 22-2 now,” Boeheim said, according to ESPN’s Myron Medcalf.  “I just didn’t see that. Couldn’t figure it out by myself after 45 years. I need a reporter to figure that out … who has never played basketball and is 5-foot-2.”