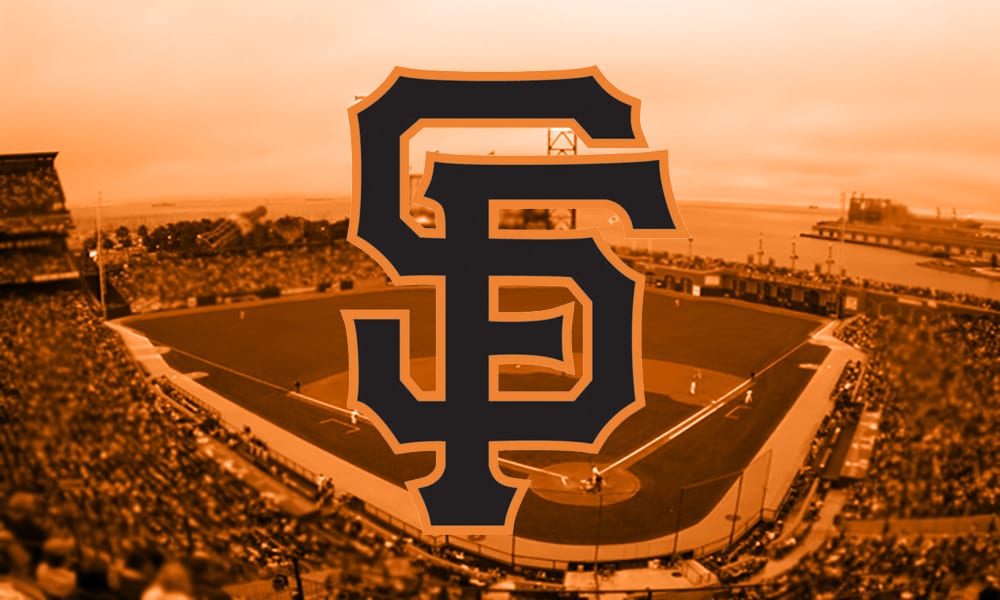 Today is officially Minor League Baseball Opening Day, and as a lover of baseball (especially the minors) it is a very exciting time. As a San Francisco Giants fan, there are a lot of prospects I am very high on from each affiliate, and I will be breaking them down today.

Luciano will begin the season in San Jose, which is now being recognized as a Low-A affiliate, despite its high regard many Giants fans have it in as it bred a lot of fan favorites like Buster Posey and Madison Bumgarner. Luciano is certainly one of the Giants’ top prospects and is seemingly on his way to becoming a true threat and wonderful asset for the Giants. He is just 19 years old and slashed .322/.438/.616 in 2019 while he was in the Arizona League. Although his showcase at this year’s spring training wasn’t spectacular, there is still immense confidence amongst the organization that, with development, Luciano can certainly see himself being called up eventually.

Joey Bart has been the cause of some discussion amongst Giants fans, with some probably thinking he is overhyped, to other opinions like mine that think he just needs more time to develop. His powerful bat drew the attention of many during the minor league season in 2019, but his call up to the Majors last year left much to the imagination. I think it was evident that more development time was necessary for Bart, which he will certainly get this year. With Buster Posey playing this season, and backup catcher Curt Casali, there is certainly no rush to get Bart back in San Francisco. I think that alleviation of pressure alone will allow Bart to focus on improving his game.

Ramos made waves at spring training this year, and of course, is now expected to do well this season in Double-A. Being that the Giants are currently shuffling players around several positions, a solid outfielder is essential to creating some sort of rhythm. I can definitely see Ramos being promoted to Triple-A if he gets off to a start similar to what we saw in spring training. And, potentially, someone we can see making the big league roster later in the season if he continues on a positive trend.

Corry is definitely someone everyone will be watching, as he is the organization’s top pitching prospect. He finished the 2019 season with a 1.76 ERA and 172 strikeouts. This is definitely another prospect the Giants do not want to rush, but will instead look to him to continue to develop throughout the minor leagues this year, and will likely see promotions if he performs as expected.

The San Jose Giants, the Richmond Flying Squirrels, and the Eugene Emeralds will be kicking off their seasons on 5/3, while the Sacramento River Cats will be starting on 5/6.

Related Topics:MLBnewsSan Francisco Giants
Up Next