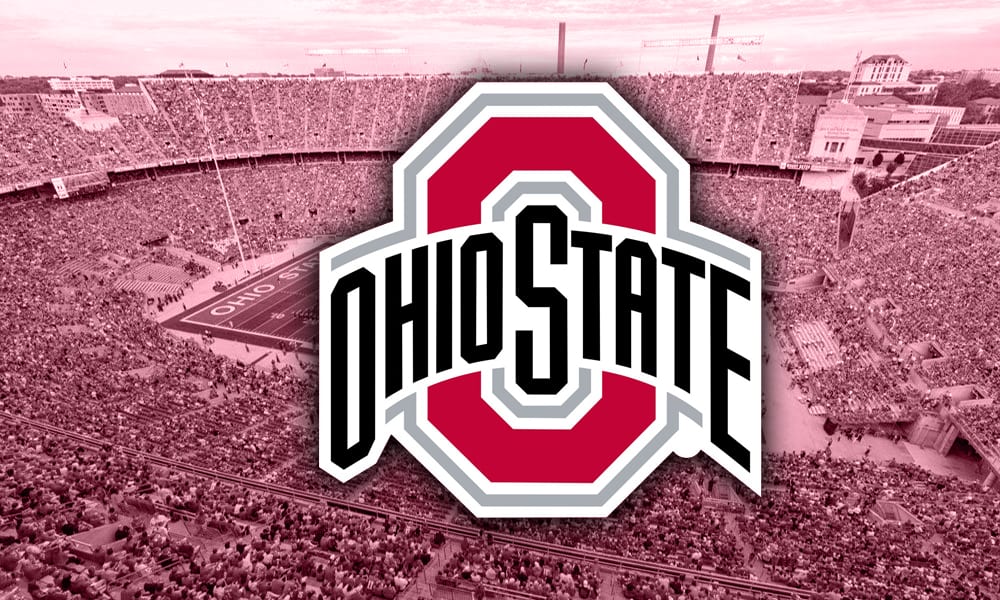 Quinn Ewers, who goes to Southlake Carroll in Texas, committed to the Buckeyes in November of 2020. He was originally committed to Texas but  decommitted in October. As a Junior, Ewers played eight games, completing 66% of his passes for 2442 yards, 28 TDs, and five INTs, according to MaxPreps. 247sports.com called Ewers an “elite QB prospect at the top of the 2022 cycle, at his position and across the broad. Future impact high-major starter with long-term potential to be taken high in the NFL Draft.”

Ewers is rated as a Pro-style, and it fits, as he does most of his damage from inside the pocket. He has a strong, accurate arm that allows him to throw it deep and fit it in tight spaces. Ewers can also hit a receiver in stride on a deep pass with no problems. He does this on the first play of his highlights down below. He throws a deep ball that does not cause the receiver to slow down and it’s caught for a touchdown.

His footwork is advanced for someone who is not out of high school yet. When Ewers makes progressions, he’s smooth and makes the right choice to whom to throw the football to. At the 45 second mark on the highlights, he sees that no one is open to his right, goes over to his left, and hits his receiver for a touchdown.

Even though Ewers is rated as a Pro-Style, it doesn’t mean he can’t work outside of the pocket. He just as accurate on the run as he is in the pocket. At the 5:16 mark, Ewers ran to his left and hit his receiver in the chest for a first down.

If there is no one open, Ewers will take off and get the first down. On the 1:22 mark, Ewers sees that no one is open, finds the middle open, and runs it in for a touchdown. Later on, at the 2:36 mark, he takes a quarterback keeper for a big gain. He found a hole and was fast enough to outrun two defenders that had angles on him. This was not the only time he took a quarterback keeper for a big gain.

For Quinn Ewers the question isn’t if he will start in college, it’s when. Ewers is already a college-ready quarterback who will be a star as soon as he steps on the field. Ewers being the top-rated quarterback and the number one overall recruit makes all the sense in the world.

Why Have There Been So Many No-Hitters?