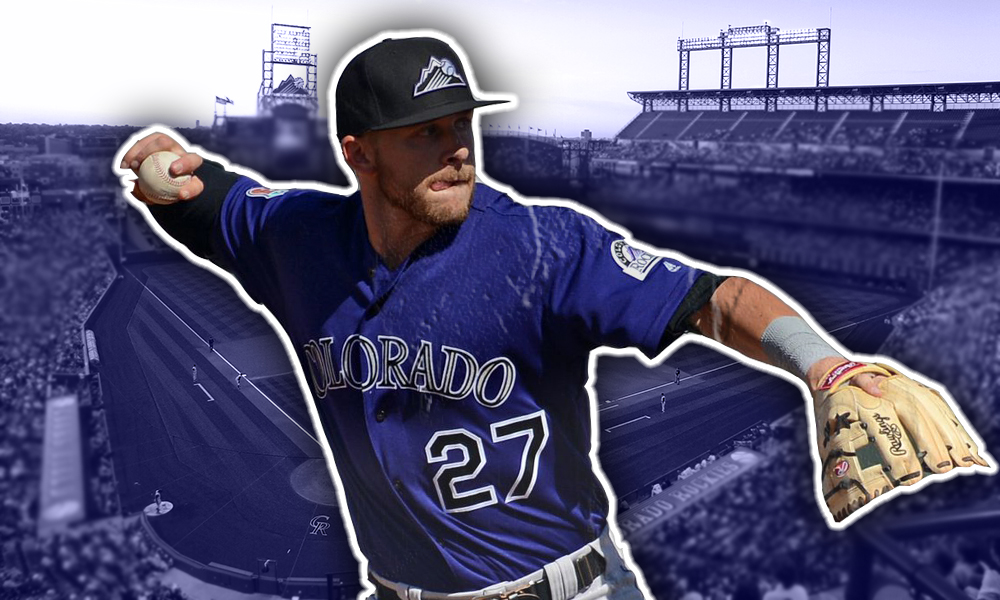 The Oakland Athletics are among a number of teams who are interested in a potential trade for Colorado Rockies shortstop Trevor Story, who is currently on the injured list due to an elbow injury but is expected to return soon.

According to MLB Network insider Jon Morosi, the A’s are looking to make a play for Story, as they have the worst OPS at shortstop in the entire majors. Oakland currently hold the top spot in the American League West division, so adding Story would be a major move into locking down their lead and making a push come playoff time.

Acquiring Story, who is playing in the final year of his current contract, would require a huge haul, but Oakland certainly could find the price tag worth it considering the state of the franchise, and their up-in-the-air future playing in Oakland.

Lakers’ Anthony Davis Fires Back At Criticism Over Injuries