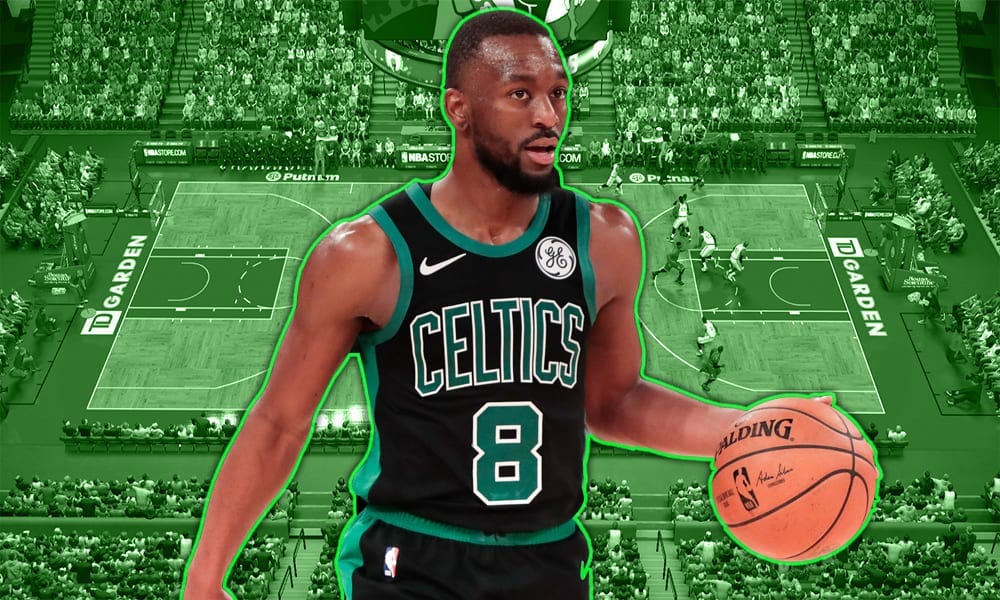 With the Boston Celtics seemingly in line for a complete roster shakeup following the retirement of Danny Ainge, and head coach Brad Stevens leaving his post to take over for Ainge, it may appear that the Celtics could explore trading All-Star guard Kemba Walker.

Walker has two years and roughly $73 million remaining on his current contract, but more troubling is the knee issues that have plagued him over the last few seasons and have taken a toll on his play.

Walker closed out the regular season playing hot, but was hurt again in the playoffs. The Celtics were eliminated in the first round of the NBA Playoffs by the Brooklyn Nets in only five games.

If the Celtics were looking at moving Walker this offseason, they may have some trouble getting any significant in return, according to The Atheltic’s Jared Weiss.

“Multiple front-office sources across the NBA told The Athletic this week they still view Walker as having negative trade value should the team decide to go that route this offseason. That likely means a trade would cost the Celtics extra picks or assets to offload, even if Walker is universally admired for his relentlessly positive attitude and hard work through injury.”

The viewpoint is shared by more than a few execs, according to ESPN’s Brian Windhorst and Tim Bontemps.

“Either way, he’s now become a concern for Boston because he’s owed more than $73 million over the next two years. Walker’s trade value is now not seen as an asset, sources say, but as a player who can hopefully make a comeback. But that can’t be counted on.”