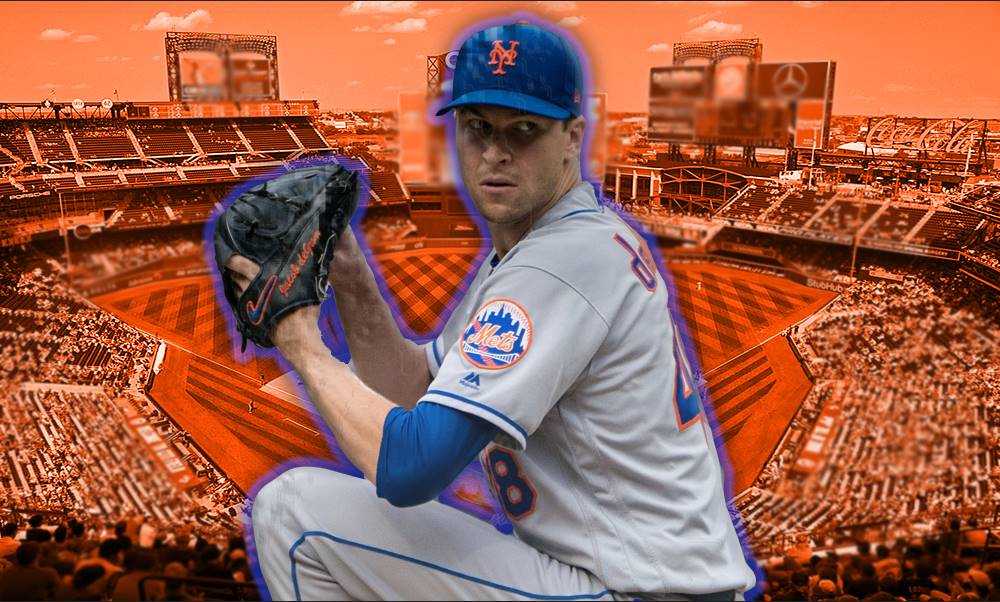 New York Mets ace Jacob deGrom is playing on a different planet to start the 2021 season and put on yet another dominating performance in second start since returning from the injured list, tossing six scoreless innings in the Mets victory over the Arizona Diamondbacks on Monday.

deGrom lowered his ERA to 0.71, which marked the lowest ERA for a qualified starter through the end of May since Chris Short had a 0.64 ERA for the Philadelphia Phillies all the way back in 1964.

“I’d be lying if I said it didn’t, but we had discussed six innings or 85 pitches, so I think if I would have a perfect game or no-hitter still going, I would have wanted to stay out there,” deGrom said, according to ESPN’s David Schoenfield. “I guess when I gave up the hit it made the decision a little easier.”

Since earned runs became official back in 1913, the only other pitcher with at least 80 strikeouts and an ERA as low as deGrom’s over an eight-game span was Boston Red Sox ace Chris Sale back in 2018, who had 90 strikeouts with a 0.53 ERA in 51 innings over one eight-start stretch from June to August that season.

Related Topics:Jacob deGrom
Up Next

Who is on the Hot Seat in the NFL?