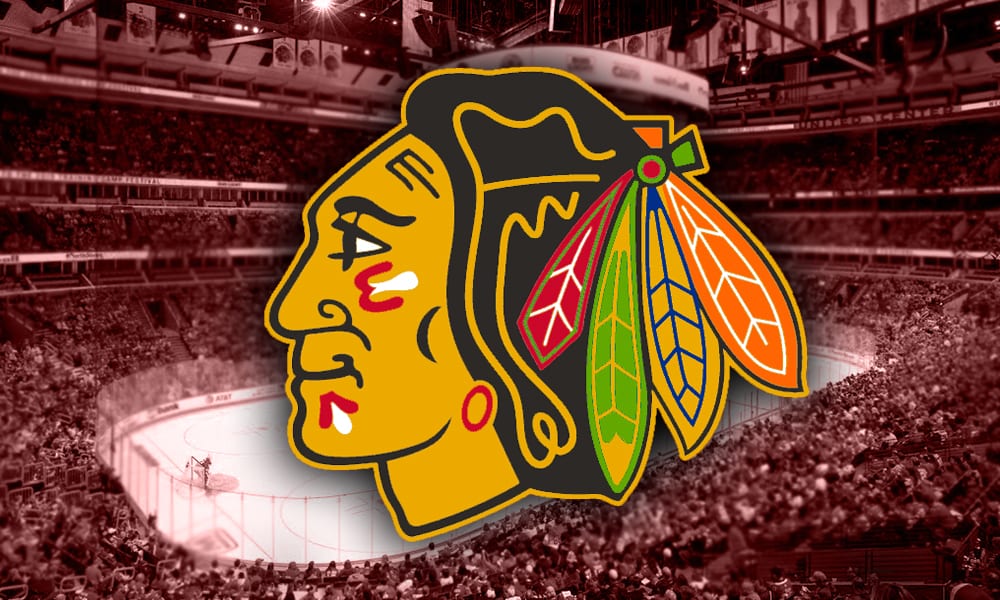 The Chicago Blackhawks have acquired veteran goalie and three time Stanley Cup champion Marc-Andre Fleury from the Vegas Golden Knights via trade on Tuesday, according to ESPN’s Emily Kaplan.

Per the report, Vegas will receive minor league forward Mikael Hakkarainen in return.

“While Marc-Andre Fleury still hasn’t heard from anybody with the Vegas Golden Knights, he has apparently been traded to Chicago,” Fleury’s agent, Allan Walsh said on Twitter. “Marc-Andre will be taking time to discuss his situation with his family and seriously evaluate his hockey future at this time.”

Fluery, 36, won his first Vezina Trophy in 2021 with Vegas, going 26-10-0 with a career-best .928 save percentage and 1.98 GAA to help fuel the Golden Knights to the second best record in the league during the regular season.

The trade marks the first time in 20 years the reigning Vezina winner was traded before the next season. Fluery is in the final year of a contract that is set to pay him $7 million annually.

Related Topics:Marc-Andre Fleury
Up Next