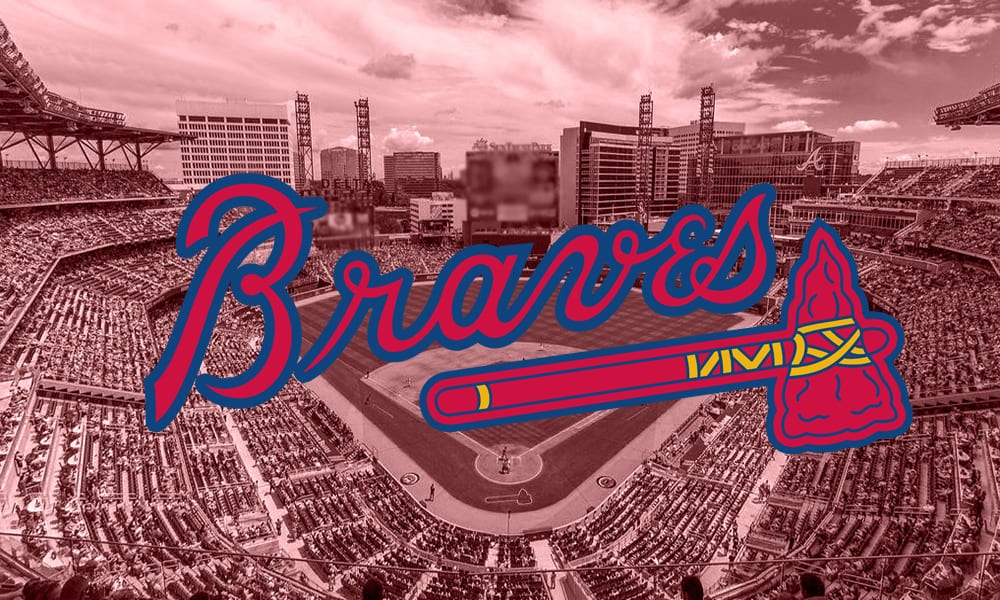 Pederson, 29, signed a one-year, $4.5 million deal that included a $10 million mutual option and $2.5 million buyout with the Cubs this past offseason, and has slugged 11 home runs while posting a .718 OPS over 73 games for Chicago this season.

The Braves are hoping that Pederson can help fill the void left by Ronald Acuna Jr’s ACL tear.

Related Topics:Joc Pederson
Up Next