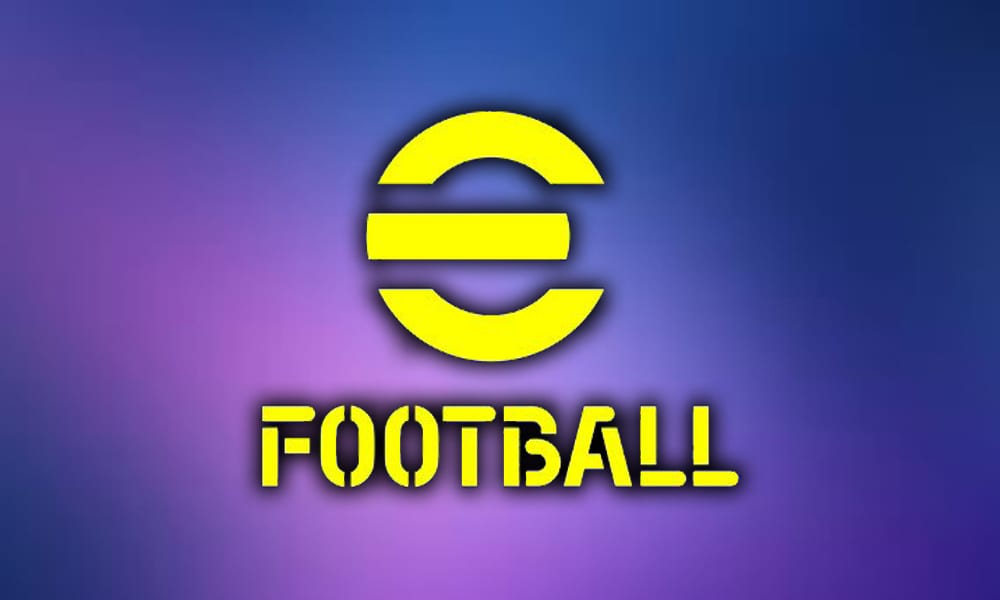 Worldwide game developer studio Konami has rebranded it’s flagship football franchise PES to eFootball while also announcing that the game will move from annual releases to now offer a regularly updated title that will be free to play across all platforms.

The game has undergone quite a few name changes from Winning Eleven, to Pro Evolution Soccer, and now eFootball.

“Starting with the strong foundations of Unreal Engine, which has allowed us to massively overhaul player expression, we’ve made a number of modifications to virtually create a new football game engine that will power eFootball for years to come,” series producer, Seitaro Kimura stated.

You can check out their official roadmap here.