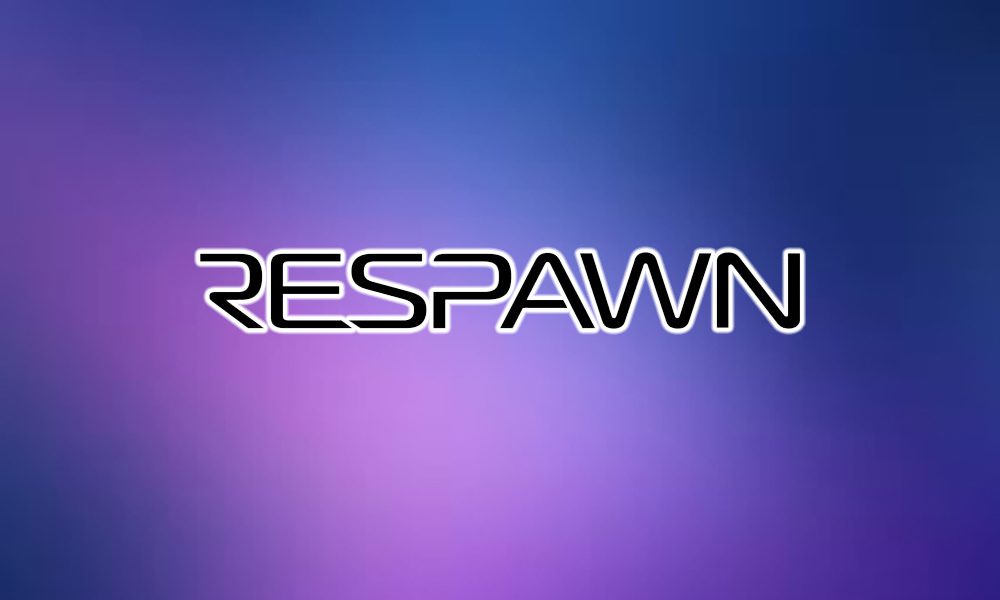 Super Girl Gamer Pro was launched back in 2017 and is a competitive gaming series that is dedicated to the women in the gaming industry. The Summer Season runs from July 24th to September 19th and will feature League of Legends and Hearthstone tournaments.

As part of the partnership a RESPAWN-branded award will be featured during the event that aims to bring a bigger spotlight on the female gamers and female streamers in the industry.

“We are grateful to have such a committed group of brand partners who are zealous about creating more diversity and inclusion in gaming.

“RESPAWN understands that only through our collective voice can we change the culture and eliminate the toxicity that prevents women from more actively participating in the esports community, and we are excited to be working with them” Rick Bratman, CEO of ASA Entertainment and producer of the Super Girl Series said in an official release.

“I’m very excited to be working with Super Girl Gamer and support their mission of inspiring women to take a larger role within gaming and esports” Alex Gonzalez, Marketing Manager at RESPAWN Products added.

“We look forward to their annual female leadership panel and in collaboration with Super Girl are aiming to introduce an additional panel centred specifically around women within esports and gaming.”