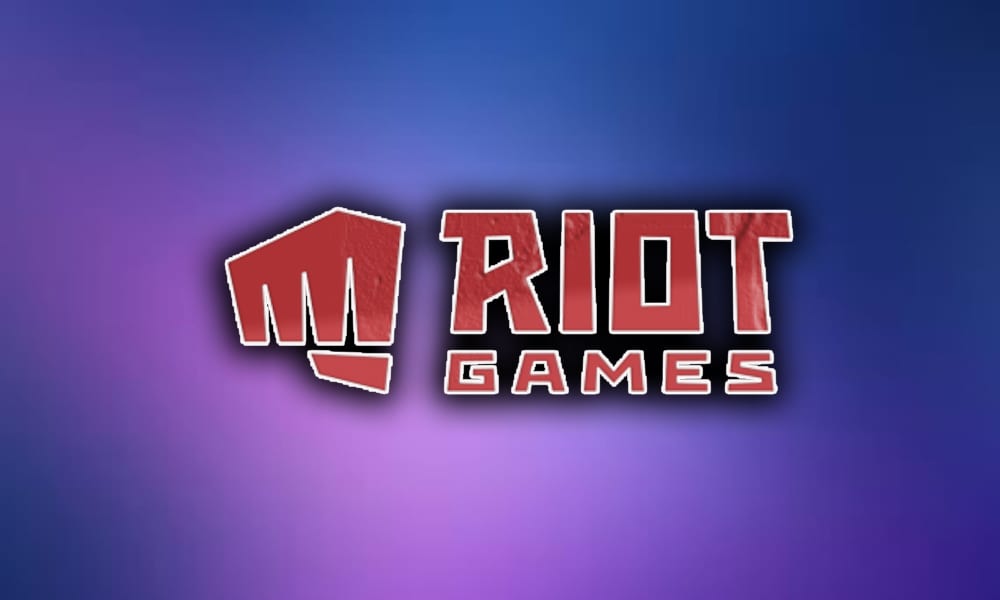 Riot Games, Nerd Street and Wisdom Gaming are all teaming up for the League of Legends: Wild Rift: Summoner Series which is open to all North American players and will features three circuits and a qualifier that will see the best esports teams head to the NA Regional Championship.

The brands will head up event designs, operations, registrations and production from July until October this year. The first circuit is scheduled to kick off on July 29th. Finals are set to take place from August 7th through August 8th.

“Riot Games has a long-standing relationship with Nerd Street and Wisdom Gaming across multiple titles, and we are excited to combine their talents to deliver our inaugural Wild Rift competition” Chris Greeley, Head of Esports for NA and OCE at Riot Games said in an official press release.

“We are confident that the expertise that Nerd Street and Wisdom bring to the table will create a seamless, integrity-driven competitive experience for our players in the Wild Rift: Summoner Series.”

“The opportunity to work alongside Riot to help structure and create their mobile esports programme for Wild Rift in NA is an important step for us as it allows both companies to grow the mobile space within North America. Nerd Street is dedicated to being a reliable partner across multi-verticals for publishers.”