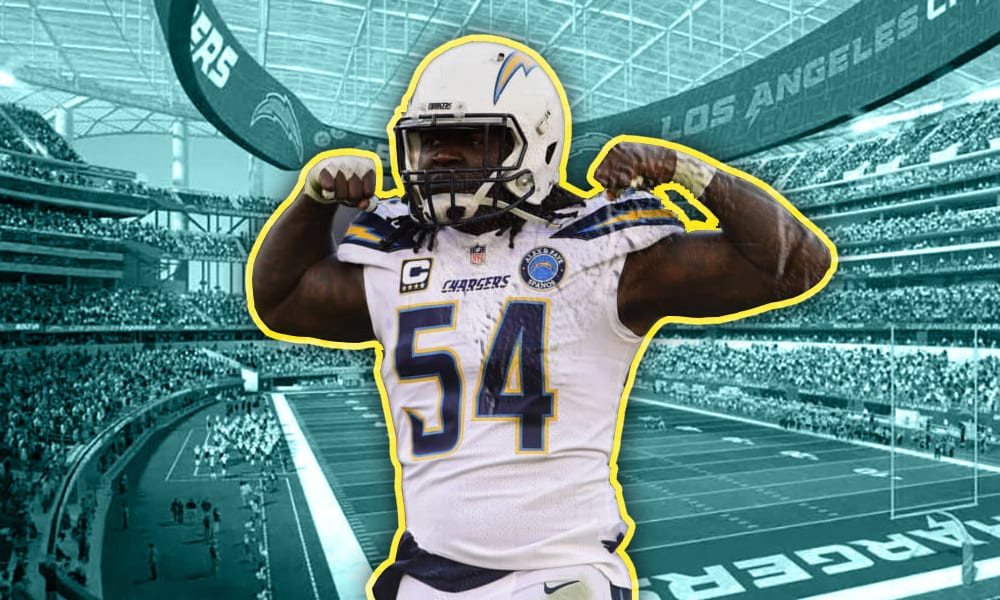 The Pittsburgh Steelers signed veteran edge rusher Melvin Ingram to a one-year contract in a move that fills a void left by the departure of linebacker Bud Dupree to the Tennessee Titans in free agency this offseason, according to ESPN’s Brooke Pryor.

Ingram, 32, will now compete for the spot opposite of T.J. Watt that is currently filled by Alex Highsmith.

“I met with Coach [Mike] Tomlin,” Ingram said, according to NFL reporter Josina Anderson. “You can tell he’s very involved and a players’ coach. That’s what stood out to me. He wants to win, and that is what I am on.

“My role is my role. He just told me to come in and be me. Everyone knows how I play.”

Ingram is coming off a season where he was limited to just seven games due to a nagging knee injury that would eventually land him on injured reserve.

Related Topics:Melvin Ingram
Up Next