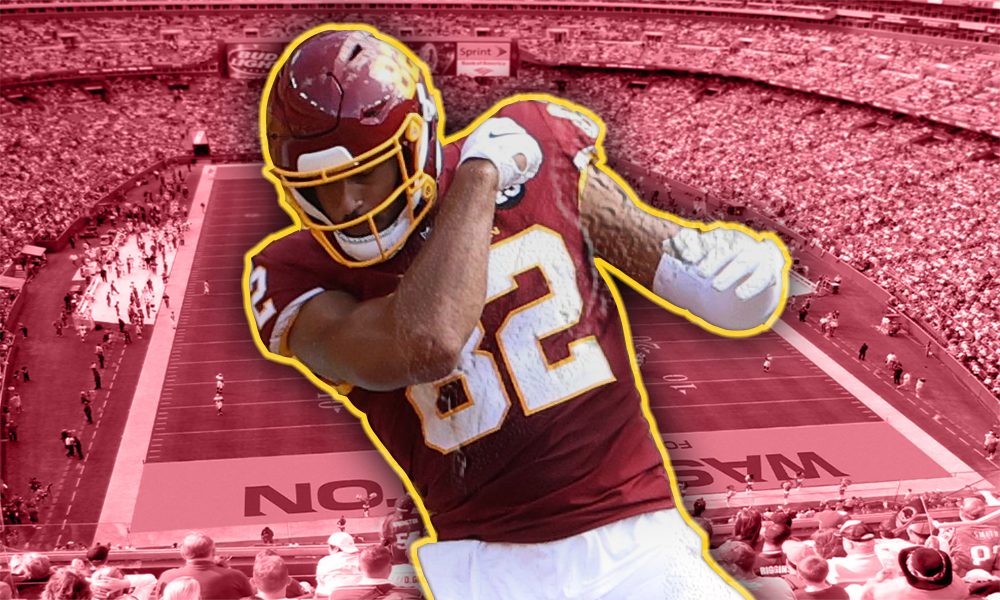 Terms of the new contract were not initially disclosed.

Thomas, who was a star quarterback at Virginia Tech, transitioned to tight end back in 2016 and had spent time with the Detroit Lions and the Buffalo Bills prior to inking a two-year deal with Washington in 2020.

Related Topics:Logan Thomas
Up Next