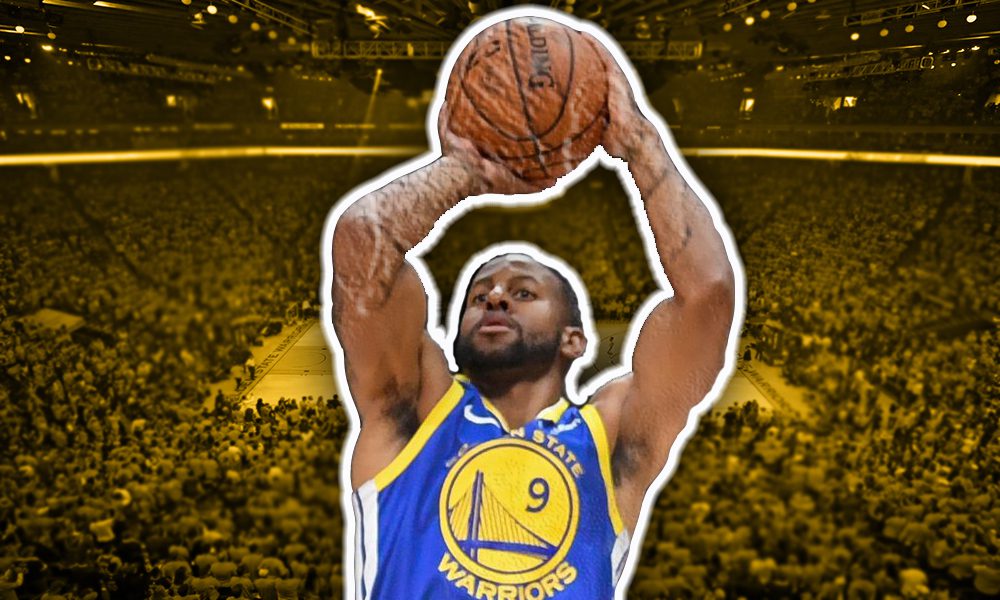 Andre Iguodala is returning to the Golden State Warriors where he played a pivotal roll in three World championships and was named the 2015 Finals MVP, according to the New York Times’ Jonathan Abrams.

The report goes on to say that Iguodala plans to sign a one-year deal with Golden State and end his career with the Warriors. Iguodala spent the last season with the Miami Heat, who declined their $15 million option on his contract making him a free agent.

Related Topics:Andre Iguodala
Up Next