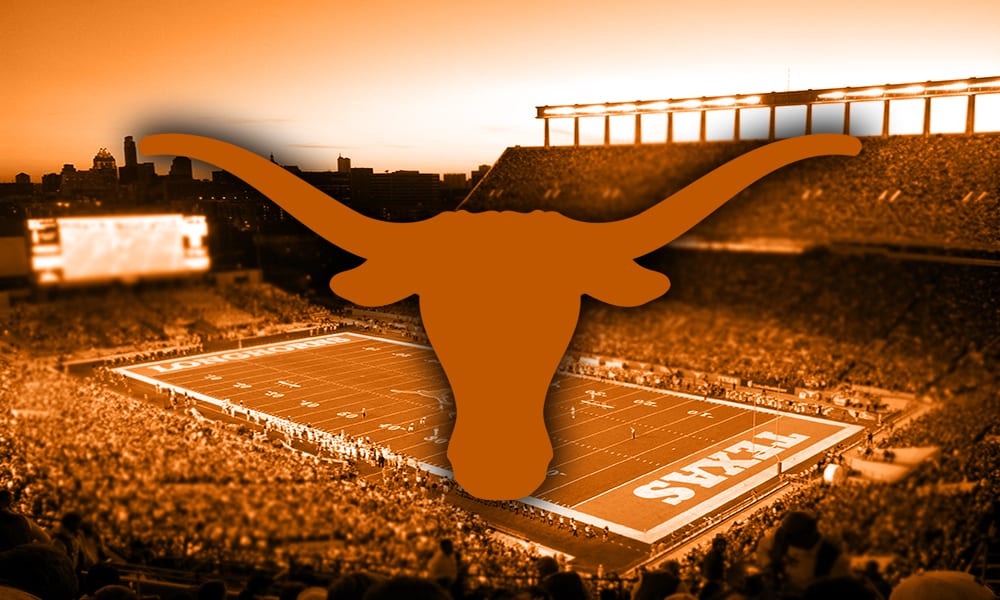 Last time I looked at the recruiting classes of the ACC. Now let’s see where the Big 12 classes stand.

Even though both Oklahoma and Texas will be leaving for the SEC, they will still be included here. Until the move officially happens, the two schools are still members of the conference. Now let’s look at the classes. Like last time those rankings are from the 247sports composite.