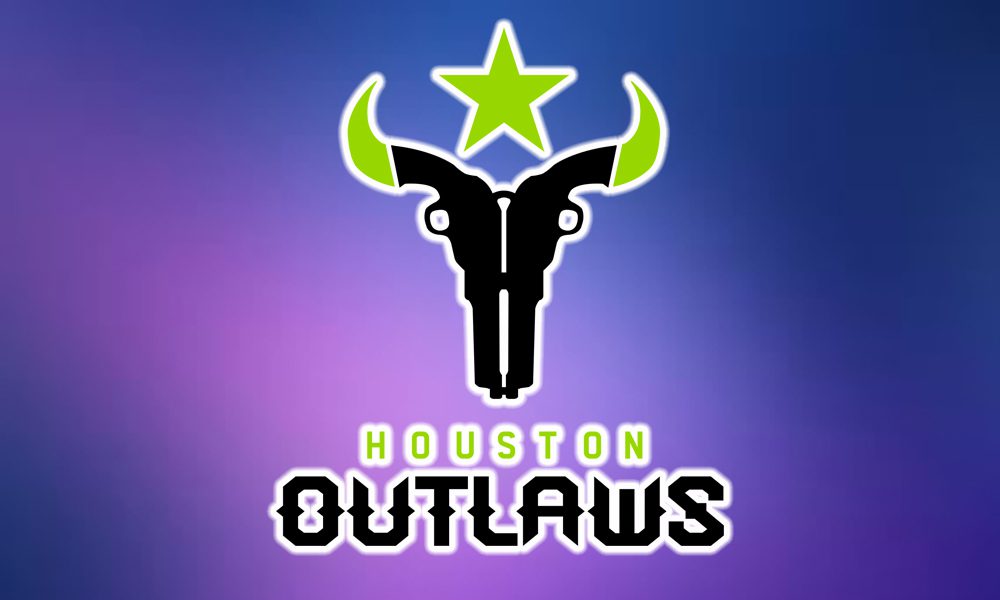 Houston Outlaws, one of the most popular Overwatch esports teams, has officially partnered up with Belong Gaming Arenas, which is a subsidiary of global esports and technology company Vindex.

The first ‘experiential’ gaming centre will open at the Pearland Town Center in Pearland, Texas on August 6th, according to an official press release. The partnership will see Belong and the Outlaws team up on a series of exclusive fan-focused activities such as watch parties, meet-and-greets and more.

The brand new 4,800-square-foot facility will feature 48 gaming stations equipped with high-spec PCs and access to both PlayStation 5 and Xbox Series X installations, with sponsors including HyperX, Playstation, ViewSonic, and Mavix.

“There is a rich history of esports and gaming in Texas thanks to the influence of teams like the Houston Outlaws” Martyn Gibbs, CEO of Belong Gaming Arenas said in the release. “We’re fortunate to be able to tap into this passionate community alongside the Outlaws and build upon the growing gaming culture in Houston through the establishment of the first-ever Belong location in the U.S.”

“The Houston Outlaws are thrilled to support Belong Gaming Arena’s entry into the U.S. with the opening of their first arena in Houston” Lori Burgess, COO of Beasley Esports added.

“Through this partnership with Belong, we’ll help bring gamers back together in this exciting, community-oriented, state-of-the-art venue — and applaud Belong for making H-Town their first location! We look forward to celebrating with Belong and all the Outlaws fans in Pearland.”