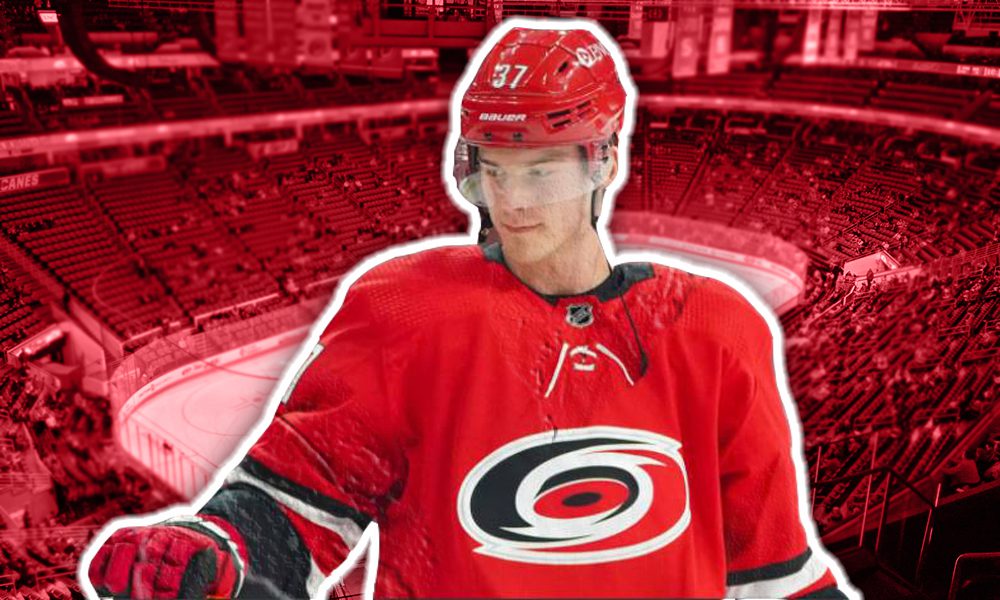 The Carolina Hurricanes signed Andri Svechnikov to a new, eight-year contract worth $7.75 million per season, keeping the Canes most potent offensive weapon on the team for many years to come.

Svechnikov, 21, is coming off an impressive campaign in 2020-2021, scoring 15 goals and adding 27 assists in 55 games and fueling Carolina to a first round series victory over the Nashville Predators.

“Andrei is one of the cornerstones of this organization, and we are thrilled to reach a long-term commitment to keep him here,” Hurriances Team President Don Waddell said (h/t NHL.com). “He is one of the brightest rising stars in our sport, and will play a key role in our efforts to bring the Stanley Cup to the Triangle this decade.”

Related Topics:Andri Svechnikov
Up Next