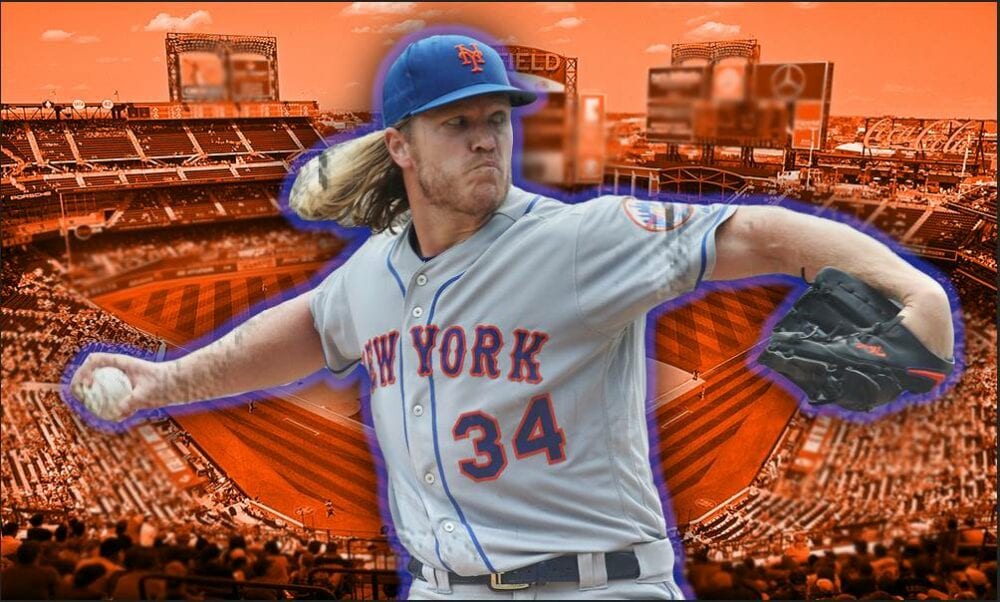 New York Mets pitcher Noah Syndergaard is feeling relieved following a 16-pitch rehab start for high-A Brookltn on Thursday night which marked his first trip to the mound, during a game, in months.

Syndergaard suffered a setback during his recovery from Tommy John surgery earlier this year, and while he gave up a leadoff homer, it was the only hit that Syndergaard would give up over his one inning of work against the Aberdeen IronBirds.

“It’s definitely a sigh of relief and a step in the right direction,” Syndergaard said (h/t ESPN). Syndergaard also spoke about his pending free agency, which could begin following the conclusion of the 2021 season.

Related Topics:Noah Syndergaard
Up Next

Phillies’ Rhys Hoskins Out for Season