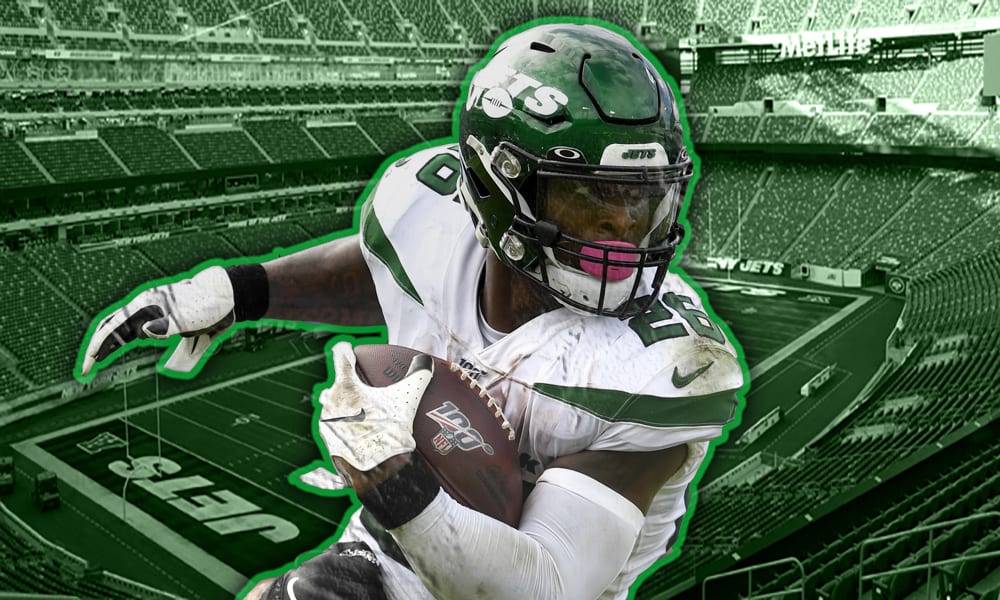 The Baltimore Ravens have signed Le’Veon Bell to their Practice Squad, according to NFL Network’s Ian Rapoport.

The signing comes one day after the Ravens lost Justice Hill for the season with a torn Achilles. The team also lost starter JK Dobbins to a torn ACL in the last preseason game.

After the injuries, the Ravens were left with two healthy running backs, Gus Edwards and Ty’Son Williams. Only Edwards has played in a regular season game.

With the signing, Bell gets another chance after spending the 2020 season with the New York Jets and Kansas City Chiefs. He’ll also add some depth to a team that relies heavily on the running game.