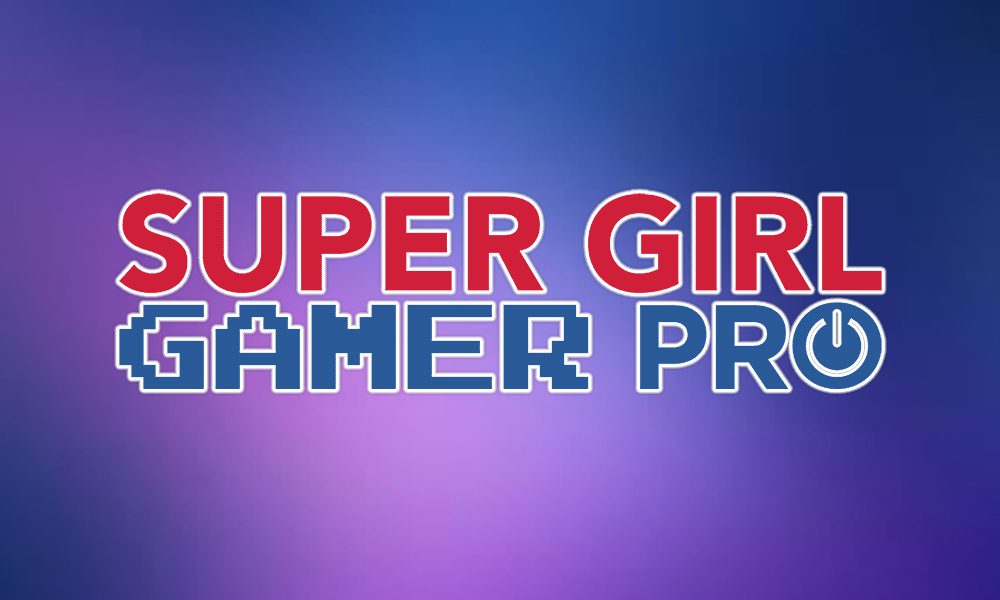 Challengermode, the Swedish esports platform, has officially announced their partnership with the Super Girl Gamer Series which will see the two brands hosting tournaments across a number of esports titles, such as Valorant, League of Legends, Fortnite, and more.

“We’re incredibly happy to be hosting Super Girl Gamer’s tournaments for the 2021 series and beyond” Philip Hübner, Chief Business Development Officer of Challengermode said in an official release. “We see this as a natural progression to our previous work with the Women’s Esports League in making esports more inclusive and equal at the grassroots level. Women make up 30% of the esports viewing population, and 35% of the esports playing population, so it is vitally important to provide the tools and dedicated space for female esports organisations to host tournaments at the amateur level all the way up to the pro.

“There is still much more that the industry can do to encourage women in esports, from closing the gender pay gap at the highest end of esports earners to establishing dedicated grassroots organizations that are welcoming to female gamers. We would like to encourage any female-led esports organisations to reach out to Challengermode through the Challengermode Opera GX Grassroots Esports Fund where they can apply for funding for prize pools.”

“Over the last five years, the Super Girl Gamer Series has expanded to provide opportunities for women all across North America in a variety of different titles and we hope to continue that expansion into the EU scene as well” Amanda Ball, Super Girl Gamer Pro Esports Director added.

“We have been extremely happy working with Challengermode and look forward to continuing that partnership in being a driving force in changing the narrative for women in esports.”

Related Topics:ChallengermodeSuper Girl Gamer
Up Next