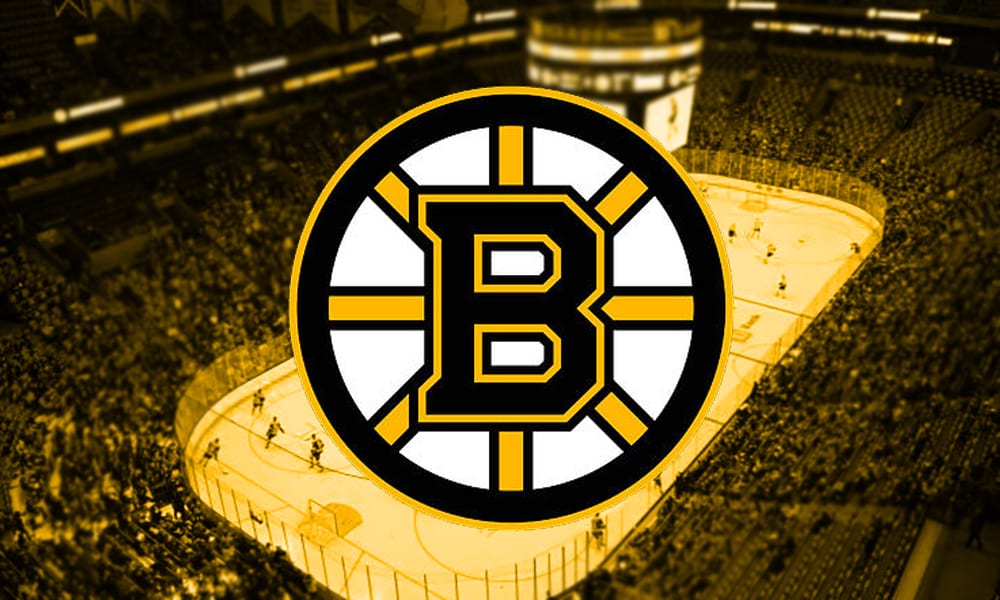 The Boston Bruins and 23-year old defenseman Charlie McAvoy, who was set to become a restricted free agent next offseason, have come to terms on an eight-year, $76 million contract extension on Friday, according to ESPN’s Emily Kaplan.

McAvoy is in the final year of a three-year bridge deal that paid him $4.9 million annually and his new deal marks the biggest in Bruins franchise history.

Additionally, McAvoy’s $9.5 million average annual value is comparable to several defensemen around the NHL who received massive contracts during the offseason.

“We think highly of him both as a player and as a person,” Bruins general manager Don Sweeney said earlier this week. “He’s growing into a leadership role, he’s been included in that leadership group, and hopefully that’s an indication that Charlie’s grown into the person, both as a leader as a player, that we all hoped he would be.”

Related Topics:Charlie McAvoy
Up Next