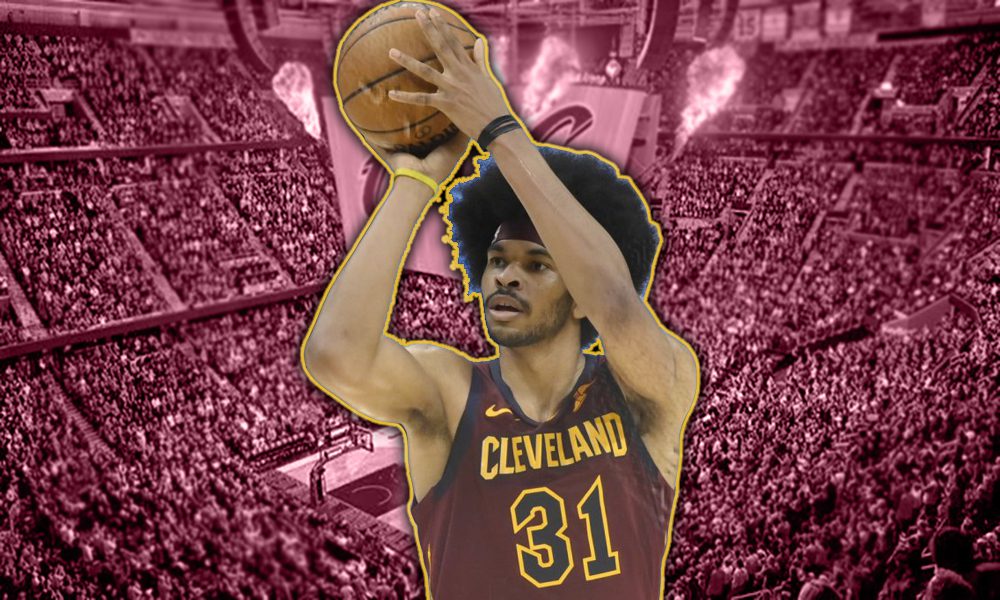 Cleveland Cavaliers big man Jarrett Allen, who the team inked to a $100 million contract extension, had perhaps his most impressive game since arriving in a trade with the Brooklyn Nets last season.

Allen was tasked with matching up with Denver Nuggets MVP big man Nikola Jokic when Cleveland took on Denver on Monday night, and Allen’s play lifted the Cavs to an impressive 99-87 victory.

Allen finished with 21 points, 16 rebounds and 2 dimes, and held Jokic in check to an extent, limiting him to 24 points but forcing 6 turnovers throughout the game. That play garnered praise from Cavs head coach J.B. Bickerstaff following the game.

“It’s hard to put in words, but Jarrett Allen has my full trust,” Bickerstaff said (h/t Cleveland.com). “He has my full trust that what the Cavs are doing is more important than anything that could happen for him individually. And that comes from time spent last year, a lot of conversations, a lot of time over the summer. But he’s just made that way. He has accepted every challenge without asking for anything. He never has once come to me and been like, ‘Hey J.B. I need the ball more,’ or ‘J.B., I need you to run this play for me’ or anything like that. The only thing that Jarrett does is go out and try to help his team win — whatever that looks like.”